Tris Vonna-Michell is known for his vocal live performances, dense in language and time and taking shape through film, photography and scenographic installations. In his two latest films “Registers” and “Smoke & Mirrors”, he combines storytelling with images and audio recordings from a journey he was making to Japan in 2008. His rapid and poetic monologues are travelogues full of impressions and experiences from the urban maze of a foreign cities - endearing, overcharging, driven through transient and consumer spaces and at the same time looking for places of retreat. It is a central point of both films that images remembered and retold aren’t the same as those we see and hear. 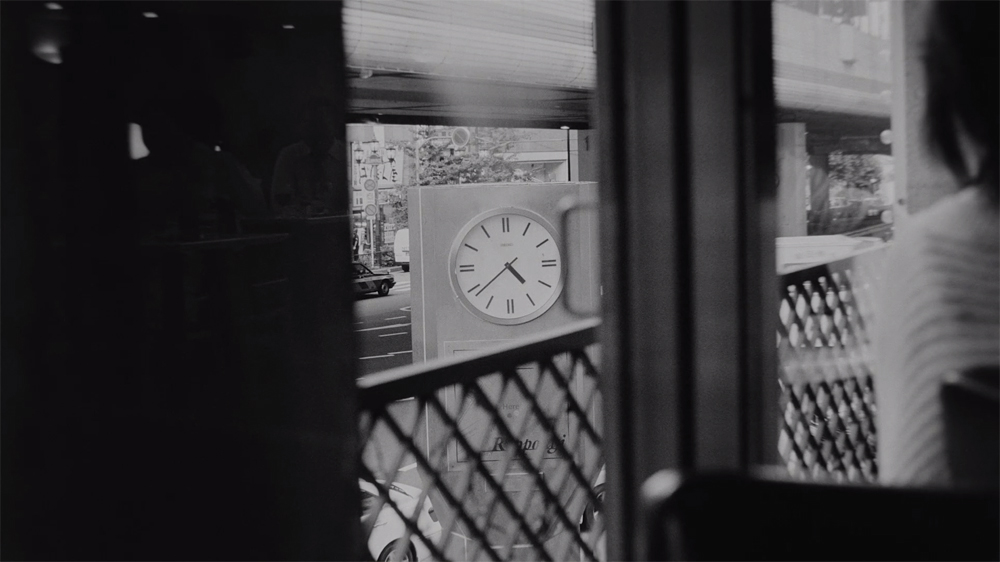