A SEQUENCE OF EVENTS IN THE LIVES OF THE DORMANT
Online Finissage with Melissa E. Logan and Denzel Tristan Russell
Sat 22 May 2021

Using his own music production and DJing as a method for storytelling, the performance pays homage to Russell’s Trinidadian ancestry and commemorates the 140th year anniversary of the Canboulay Riots. The exploratory DJ set draws reference from the famous movement of works Symphonie Fantastique originally composed by Hector Berlioz in 1830. The performance weaves together field recordings, samples, electronic music and dissected elements of soca to create a soundscape in the spirit of Carnival. Several of the tracks during the performance are featured on denzxl’s upcoming EP, “wuhdiass.”

Denzel Tristan Russell is a visual artist and musician from Brooklyn, NY currently studying at KHM. In his practice he explores the intersection between media and fragmented histories across the diaspora. His work has been included in exhibitions at the Jewish Museum, Gold +Beton, Galerie Norbert Arns, Kunst Im Tunnel, and has performed at festivals in the EU and abroad. He’s held residencies at Urban Glass and the Institute for Electronic Arts in upstate NY.

DANCE PARTY is a collaborative music and video piece by Melissa E. Logan, produced by Temporary Gallery, Centre for Contemporary Art in Cologne.

In the time of the pandemic we have to be careful, protecting ourselves and others by isolating. One of the things that can really seem far away, reckless and dangerous is a dance party. What seemed so innocent until a few months ago – many strangers coming together from diverse locations – is precisely what could lead to further catastrophe, sickness and deaths. This is perhaps why some of us yearn for exactly this!

We remind ourselves how it is to dance and how powerful and subversive dance can be. The powerful base shuddering the surface of the skin, a simultaneous isolation and collective muscle in motion and the interconnectivity. Think for example about the infamous Caberet law from 1926 (still valid!) that enabled shutting down NYC locations because of dancing. A committee report justified the then new law this way: “When strangers came to New York City they wanted to ‘run wild’ ... The ‘wild’ strangers are not at all interested in our great museums of art and history, in our magnificent churches and public libraries, our splendid parks and public monuments. They are interested in speak-easies and dance halls.” In short, city leaders wanted to crack down not on dance per se, but on people who dance – people who were, then as now, a demographic younger and less homogenous than the people making the rules. The Cabaret Law was enacted during “the height of the Harlem Renaissance,” argues a 2014 lawsuit against the city by Andrew Muchmore, a bar owner and lawyer. “History leaves no room for ambiguity as to its purpose: to clamp down on inter-racial dancing and inter-racial mingling in Harlem jazz clubs.”

So what we should do now if the collective dancing is not permitted? Maybe we should start preparing for the post Covid future and try to stay fit? Prepare ourselves for future dancing parties that will be more than bleak imagined ideas of parties but wild, trance, hybrid practices themselves? Keep on dancing, this time in our homes? In order to set yourself in the right mood Melissa E. Logan invites you to witness her new project “Dance Party”. In her interactive installation at the Temporary Gallery presented during the exhibition A Sequence of Events in the Lives of the Dormant the audience could find a music piece that they could listen as well as a stack of red pieces of paper. They were asked to fill out the sentence included there and add the paper to the emerging archive of notes on the wall. The question was “The best thing about the time now…?”.
The writings were then used by the artist to create lyrics for her new 90's style dance song, made for all the world to dance to in their living rooms, bedroom or dinner parties.

Thanks to you we will write together the “story of now”!
We wish you much dancing pleasure, even if this is the kitchen party for now!

Melissa E. Logan is an artist living in Hamburg, Berlin and Coxsackie, New York. Performance, installation, video, painting and electronic music are her usual tools for making work. Logan works in groups by gathering artists together, connecting themes, layering meaning, using contradiction and process, clichè and duration, live installations. Her works shudder between authenticity, subaltern, touch on theory, shift to artificial exaggeration and a post punk urgency in the tradition of avant-garde nonconformism. For example in 'On Air' at Gold+Beton Gallery in Cologne musicians performed for eight consecutive days, original material of thirty minutes was a 'live radio' program. At the Tinguely Museum in Basel, Logan injected artificial voice commands into the public space, of which field recordings were aired daily via live radio. Logan studied painting at the Academy of Arts in Munich where with her colleagues she started the collective Chicks on Speed. With CoS Logan has exhibited, performed and lectured at diverse locations, for example at Kyoto Cont. Art Museum, MoMA, MoMA PS1, Pompidou, Dundee Cont. Center for the Arts; TBA-21 Vienna, CAC Vilnius, Tate Britain, Victoria & Albert Museum, KC GRAD and Yale University. Chicks on Speed are represented by Milani Gallery, Brisbane. Melissa E. Logan is represented by Galerie Gisela Clement, Bonn. University of Craft Action Thought is a label and performance company founded by Logan in 2016. 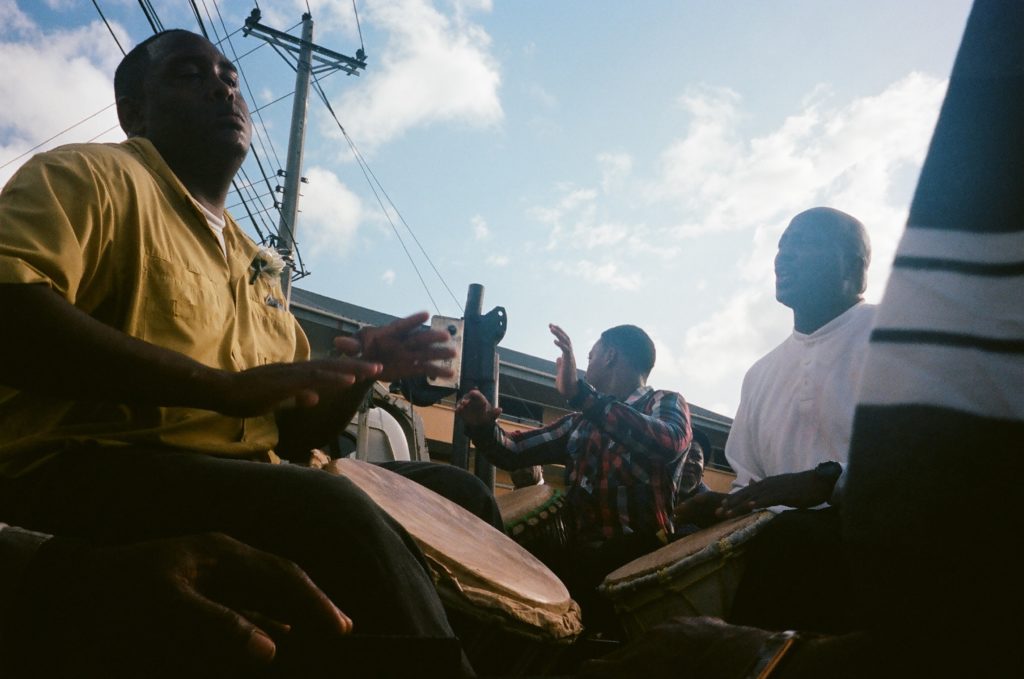