FLAMIN (Film London Artists’ Moving Image Network) is a branch of Film London, one of the biggest and most populär British funding Institution for film production. FLAMIN specializes on artist film, yeariy assigning the "Jarman Award" to young artists and filmmakers based in London. In the last years the prize was given to Corin Sworn, Ed Atkins and Ben Rivers, who are or have been present in recent or former shows at Temporary Gallery. In the talk, Maggie Ellis will give an exceptional insight in the structure and profile of FLAMIN, and besides several film excerpts she will exclusively present one of her most recent film productions by Jane and Louise Wilson.
Funding and Support
SK Stiftung Kultur, Cologne
Images
Jane and Louise Wilson: The Toxic Camera, 2012. Courtesy of the artists, 303 Gallery, New York, and Paradise Row, London 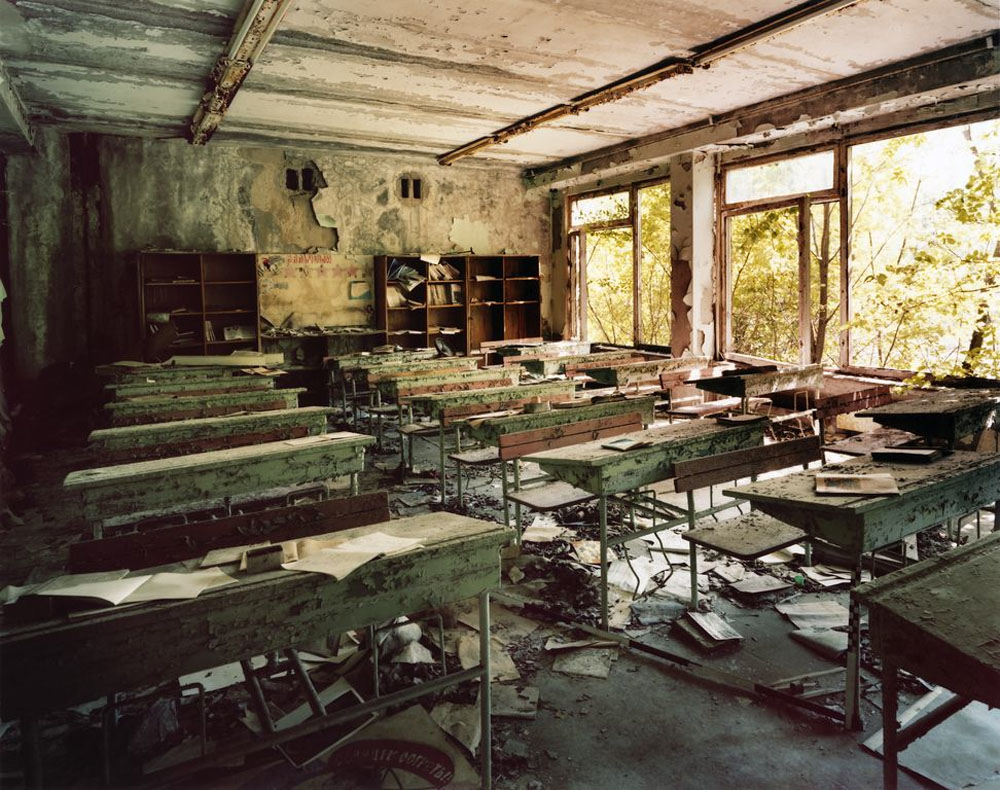