With "Michael" Evamaria Schaller (*1980, Graz) creates the filmic portrait of a man who - according to his own feelings - is living likewise within and outside of our society. Schaller accompanied him, she formed a personal bondage with him and with her Super8 camera she captured a most sensitive and individual image of life: "A film oscillating between experimental and documentary moments, between childlike ease and mature severity" (E.S.) The talk is held under the label "produced in NRW", each time introducing young artists based in Northrhine Westphalia together with their works. The talk will focus on the question: What does it mean for artistic production nowadays to work with analogue media such as Super8 or 16mm?
Funding and Support
SK Stiftung Kultur, Cologne
Images
Evamaria Schaller: Michael, 2011. Courtesy of the artist 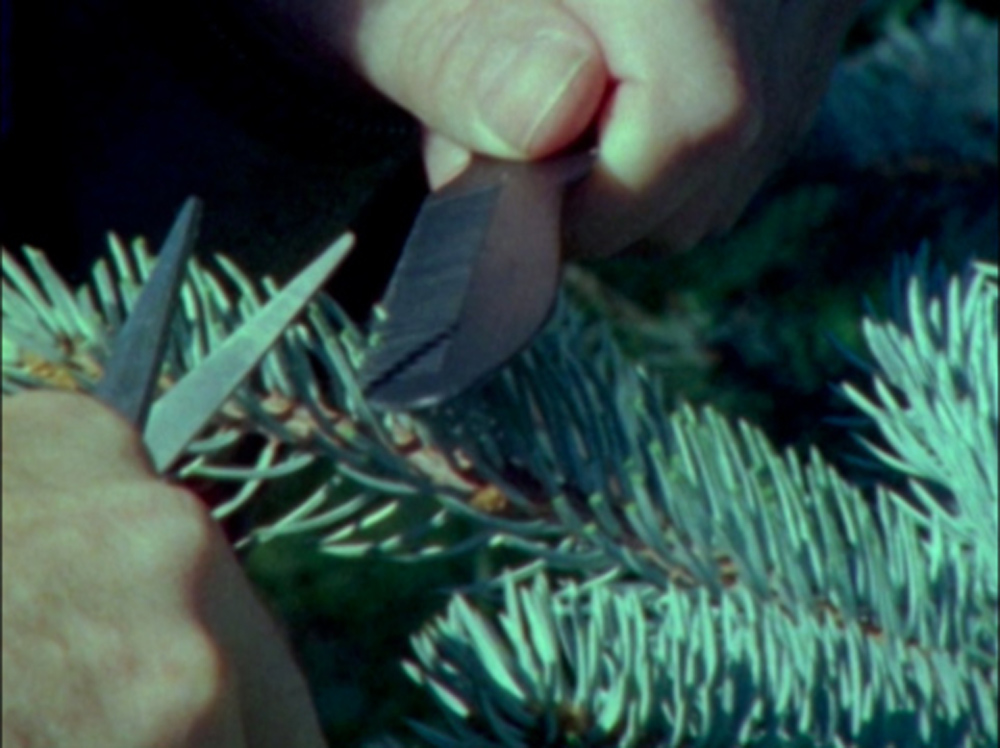