"Lucas" is the title of a 16-mm film and sound work by Pablo Pijnappel that is based partly on the 1979 novel "Un tal Lucas" [A Certain Lucas] by the Argentinean author and intellectual Julio Cortázar. Pablo Pijnappel draws on Cortázar’s fantastic narrative style for the consecutively produced and contentually adapted pieces, telling in turn the simple story of a tourist looking for a toilet in Buenos Aires and who is disappointed when he enters a French bistro. Language serves here as an artistic tool to portray its protagonists through real and subjectively experienced situations. The film was reworked into a sound piece for Contour that could be heard during the 2013 Biennial in a Mechelen church. The Production Talk focuses on questions concerning the recasting of an audiovisual piece into a purely auditory form, what this means for the production and what significance does its presentation have.

Pablo Pijnappel was born in Paris in 1979 and grew up in Brazil and the Netherlands. His works were most recently shown at the 30th São Paulo Biennale, the Malmö Konsthall, the Whitechapel Art Gallery, London, and in 2011 at the Temporary Gallery in Cologne. Contour 2013 is a biennial for moving images that has now taken place for the sixth time in public spaces in Mechelen. Jacob Fabricius placed it under the heading "Leisure, Discipline and Punishment" and selected artists who explore social roles and relationships within society.
Funding and Support
SK Stiftung Kultur, Cologne
Images
Pablo Pijnappel: Lucas, 2012/13. Courtesy of the artist and AMBACH & RICE, Los Angeles 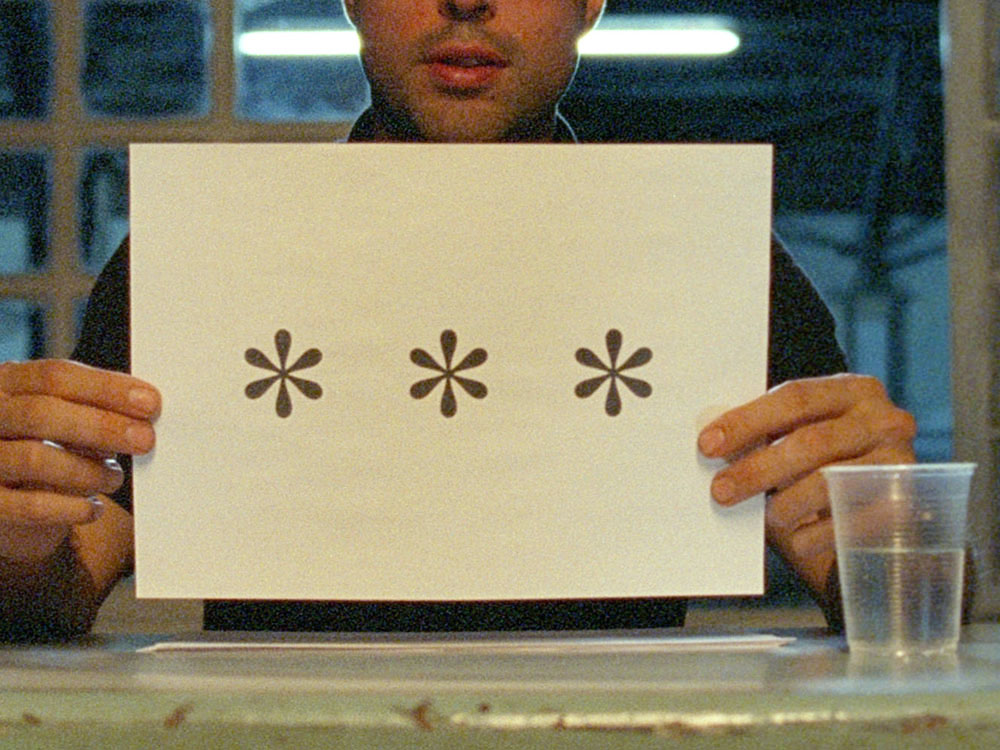