The alphabet, chronology, syntax, the seasons, the family, domestic architecture, genre, authority - these are some structures Rosa Aiello has used to build narratives. Her video, text, and installation pieces layer conflicting structures, deliberately disregard their meaning and order-making function, seek to bring about unforseen potentialities, chance resonances, and show the absurdity, arbitrariness and violence of the structures themselves. This screening and dicussion will focus on two recent works, "Amore Molesto" (2017) and "27 seasons" (2017). Both pieces use the alphabet as a point of departure, but produce very different worlds out of their source malerial, personal archives and computer graphics, respectively. Curator and writer Lilou Vidal will engage Aiello in a conversation about these works, and about the formal, social, and political concerns tied up in and revealed through a treatment of structures. Related topics include: the emotional arc of the duration of twenty-six letters, the pathetic fallacy of summer rain, the exhaustion brought on by making sandwiches, the simultaneous care and contempt of a voice that gives instructions, habits of thought, the question of poetry, the ways power may wane.

Rosa Aiello was born 1987 in Hamilton, Canada. She currently studies at Städelschule and lives in Franfurt am Main. Solo exhibitions (selected): 2016 Casa Masaccio, San Giovanni Valdarno; 27 seasons, Galleria Frederico Vavassori, Milano; 2016 Bureau des Réalités, Brussels; Temper, Outpost, Norwich; 2015 Kunst-Werke, Berlin (with Cooper Jacoby) / Lilou Vidal is a French independent curator based in Brussels and Turin and founder and director of the non-profit organization Bureau des Réalités. Among other projects, in 2018, she has been invited as a guest curator at the Kunsthalle Wien, Vienna, and MuZEE, Ostend to curate a solo show by Belgium artist Guy Mees and to edit the publication. Vidal studied Art History at Paul Valéry University in Montpellier and was director and founding member of VidalCuglietta Gallery, Brussels, from 2010-2013. 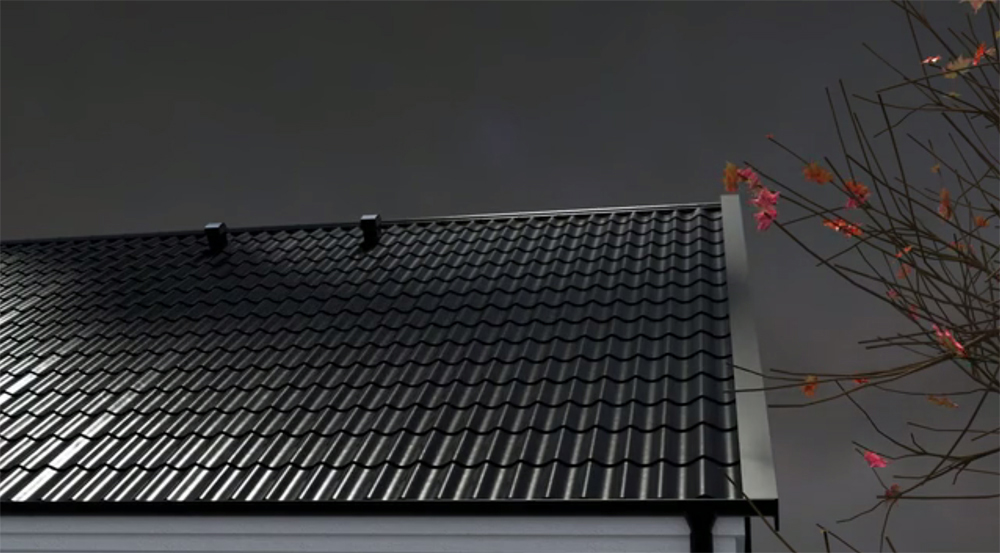 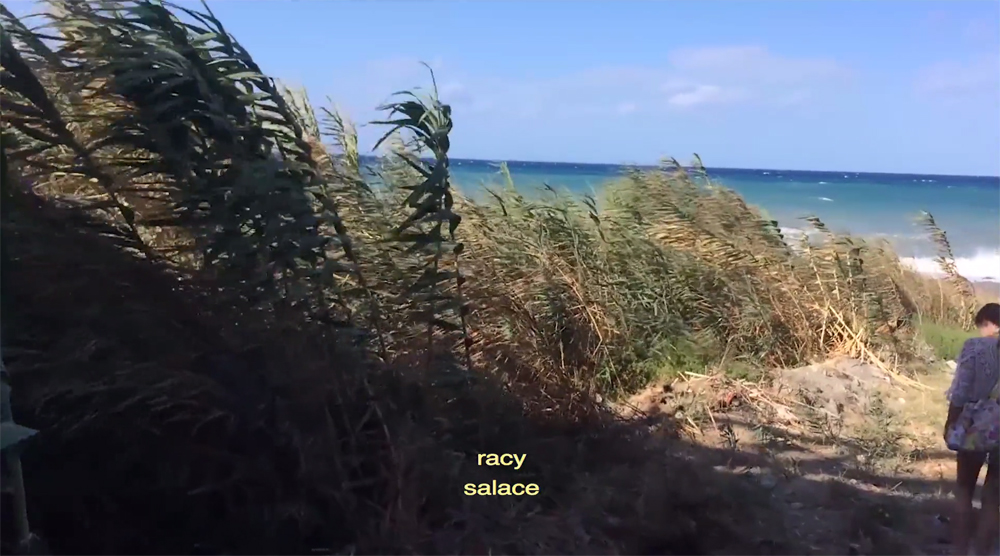