FAROCKI/STRAUB/HUILLET
The Death of Empedocles
8 November 2018

Jean-Marie Straub/Danièle Huillet:
The Death of Empedocles or When the Green of the Earth Will Glisten for You Anew, 1986
132 min, German
35mm, transfered to HD
Courtesy Straub Huillet Films, BELVA Film

In 1987, Harun Farocki wrote and directed a short television feature on Straub/Huillet’s ‘The Death of Empedocles’ for the WDR ‘Filmtip’ series. Farocki talks to Andreas von Rauch, the actor who played Empedokles in the film, and poses questions about the transformation of Hölderlin’s written text into spoken language: ‘How do you learn 1000 verses of Hölderlin? (Reading aloud and integrating the text into your everyday life.) Do you have to understand the meaning of the words for this work? (Difficult to say. Yes, up to a certain extent, but like a piece of music, you have to rely on the sound.) Is there such a thing as a connection between understanding and being able to memorise something? What is the relationship between the specifications about how a text is to be spoken and “personal expression”?’ (Volker Pantenburg)

A year earlier, in 1986, Straub/Huillet produced their first adaptation of Friedrich Hölderlin’s unfinished tragedy ‘The Death of Empedocles’ (after his first version from 1798). The play is about the pre-Socratic Greek philosopher Empedocles, who tried in vain to convince his fellow citizens to live in harmony with nature and model their lives after it. Instead of following him, however, Empedocles was sentenced to exile. He consequently committed suicide by throwing himself into the crater of Mount Etna. Straub/Huillet mounted two passages from this film into their Cézanne film, pointing in this way to spiritual affinity between the painter and the philosopher as intermediaries between art and nature. As we discover from Straub himself in Harald Bergmann’s filmic contribution, both works are devoted to mountains on fire: Mount Etna and the Montagne Sainte-Victoire, about which Cézanne is supposed to have said: ‘Look at this mountain. These rocks were made of fire. There is still fire in them’. 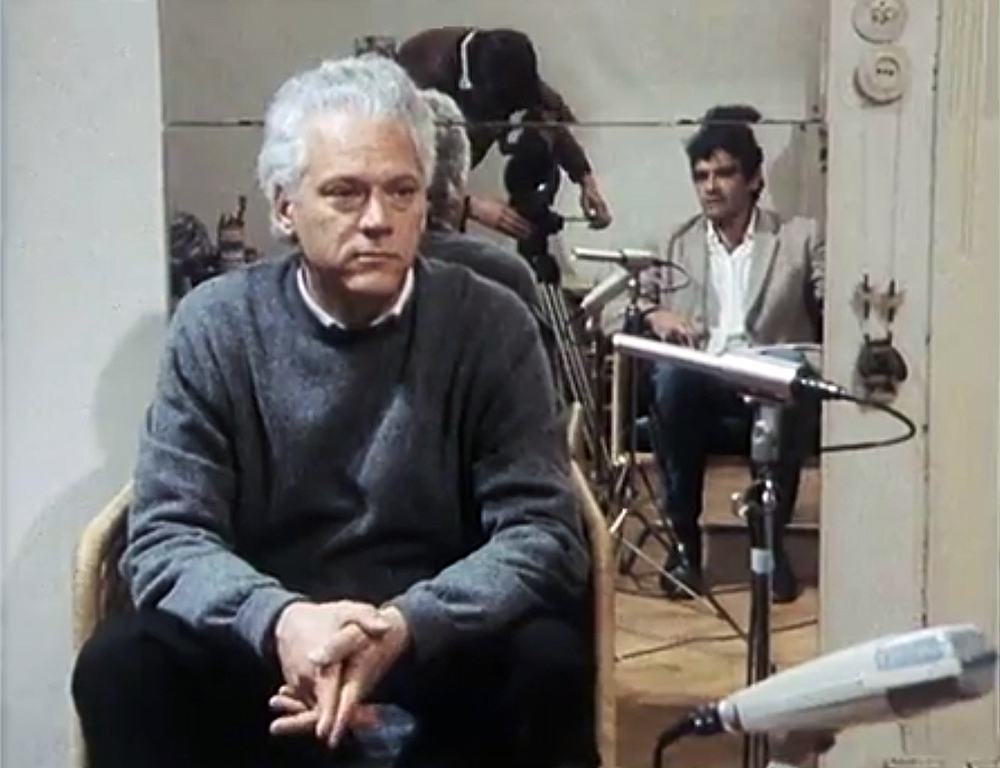 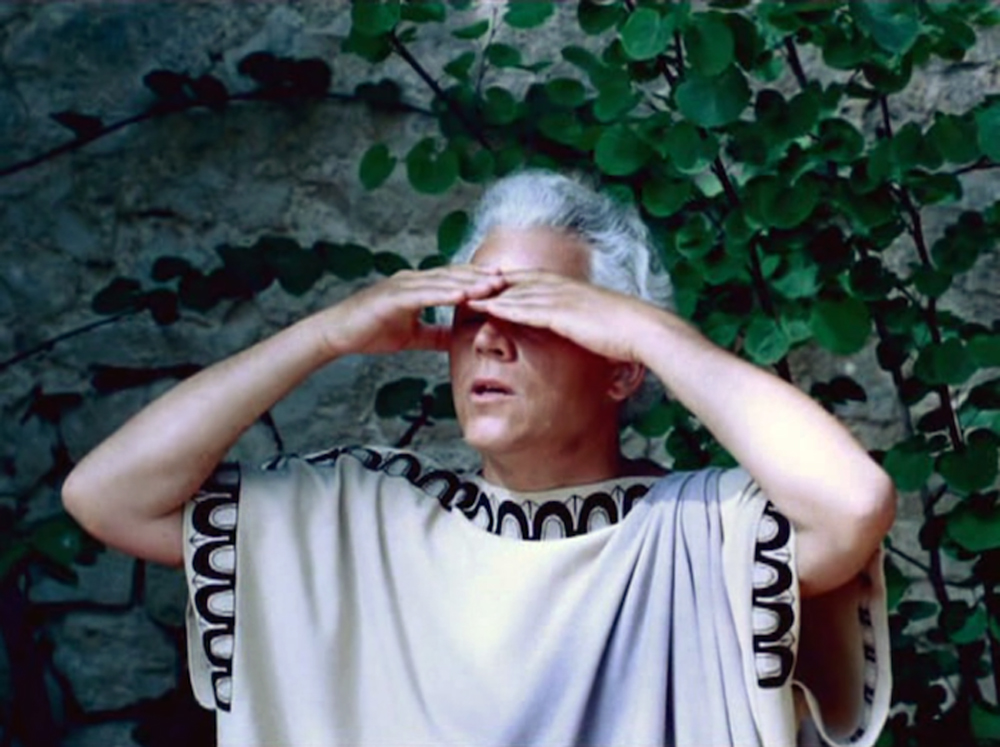