Screening and artist talk with Emmanuel Mir. A guest event by the office of the medienwerk.nrw

In Céline Berger’s short film „Ballade“, a Project Leader, a Personnel Officer, and a Managing Director hike a barren landscape in deep conversation about the fears and constraints of their professional lives and about the longing for a better life. The script is based on coaching dialogues recorded in various German business schools and questions management rhetoric and corporate strategies in the use of labour as human resource (human capital).

Céline Berger, born 1973 in Saint Martin d'Heres, France, is an artist and lives in Cologne and Rotterdam. Her work deals with language and imagery of today’s job and company structures. Before her studies at KHM Academy of Media Arts Cologne and at Rijksakademie in Amsterdam, she made a degree in Physics and Material Sciences and worked as an engineer for semiconductor companies. Berger is recipient of the 2015 scholarship of the Foundation for film and Media, North Rhine-Westphalia, which is supervised by the office of medienwerk.nrw, Dortmund.

Emmanuel Mir, born 1972 in Toulon, France, studied at Kunstakademie Düsseldorf and art history at the University of Düsseldorf, where he earned his PhD studying the function of art in private corporations. Since 2017, he is project leader of the LaB K Landesbüro für Bildende Kunst NRW. 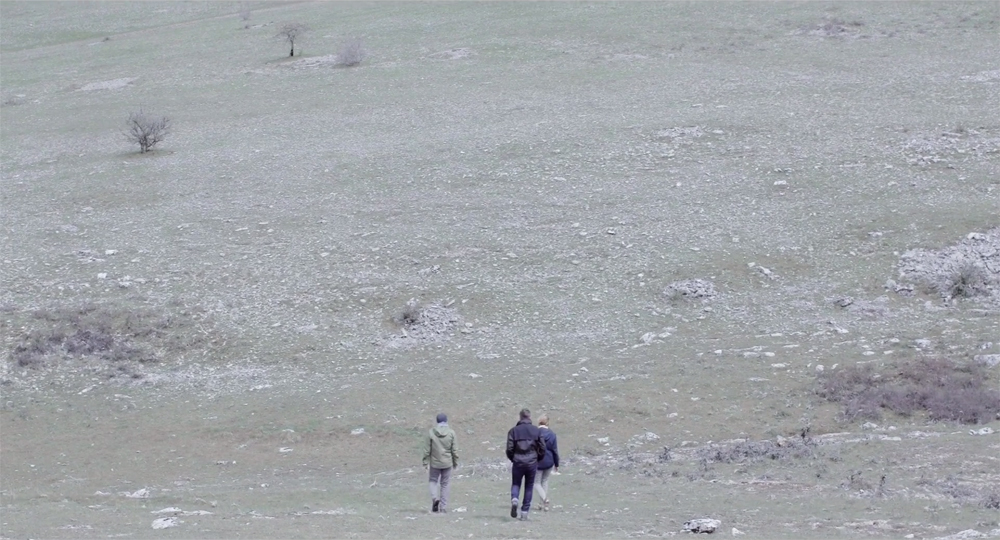 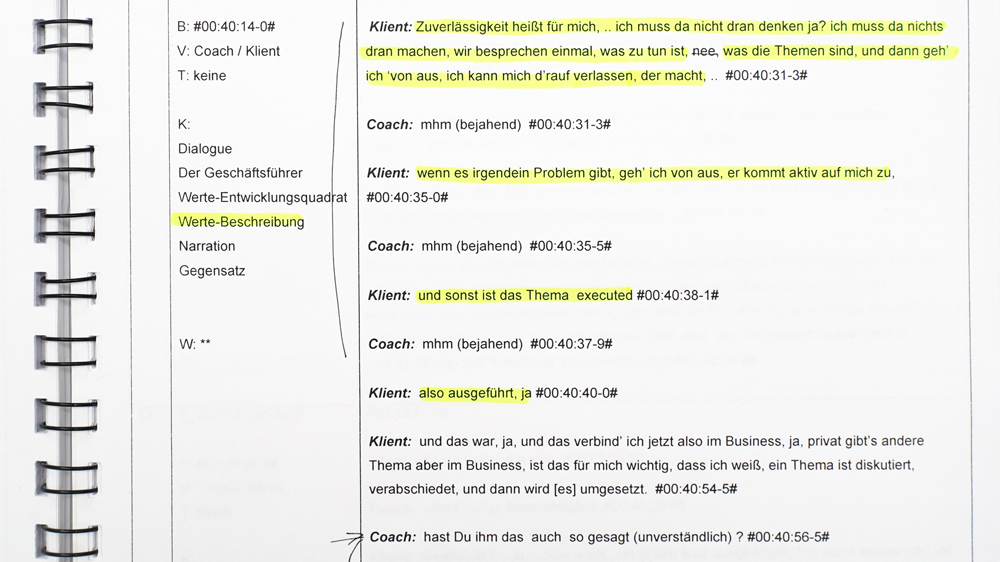