Organized by documenta Institut in collaboration with Temporary Gallery. Centre for Contemporary Art

Kinship relations are often thought of as relations of (ancestral) filiation, alliance, love and care, however, they also entail ownership, rights and obligations. Historically, social practices around kinship have variously strengthened or hindered the advance of capitalism. The nuclear family, legally coded and socially performed, is also a relation of production and reproduces capitalism’s inherent structures of domination. From the angle of a radical care, which both encompasses self-care and a relational, if not a collective practice, kinship can be reconfigured to include allyship and protectorship. We will pair our reflections with artistic imaginaries and enactments, such as from the Live-Action Role Playing game Liquid Dependencies. Students from the University of Kassel and Kunsthochschule Kassel will enact the Liquid Dependencies game during the day, a life simulation and a generative social experiment that takes peer-to-peer caring relationships as the cornerstone for a commons-oriented, caring society.

The event is also part of Temporary Gallery’s study group On Kinship. This series of gatherings aims to think collectively about the way we form relations in and with the world, outside of the nuclear family structure. The meetings take place monthly, online. Each session is led by an invited guest, including artists, thinkers, poets, activists.

Funding and support
Temporary Gallery receives structural support from the Cultural Office of the City of Cologne
and Deltax contemporary, Wirtschafts- und Steuerberatungsgesellschaft mbH. Kris Dittel is a 2022 Medienkunstfellow NRW.

The documenta Institut is being established in cooperation between the State of Hesse, the City of Kassel, and the University of Kassel together with the Kunsthochschule and with financial support for the construction project provided by the Federal Government Commissioner for Culture and the Media. As part of the development of the documenta Institut, three tenure-track professorships in the departments of Humanities and Cultural Studies, Architecture, Urban Planning, Landscape Planning and Social Sciences have been appointed with funding from the state of Hesse. 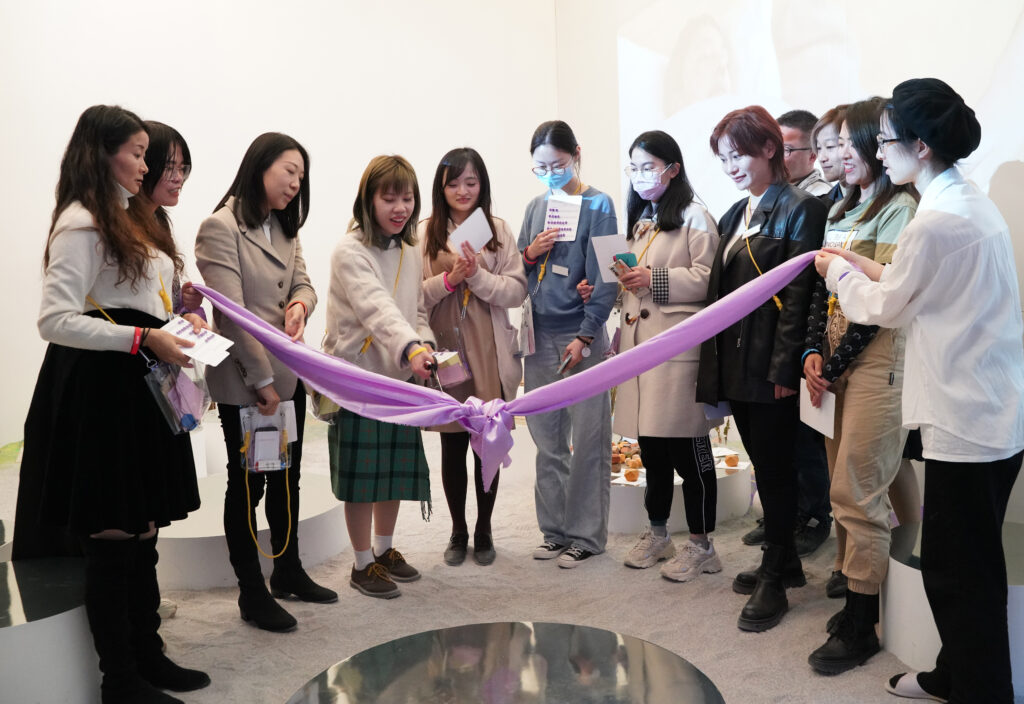