Artisthood is a myth – even today. The aura of the work of art, demolished on countless occasions in the twentieth century, repeatedly rises from the ashes. Cliché ideas about the visionary artist and the healing power of art continue to recur. Such truisms are the most resilient of all; they have a mythical power. The great power of modern art lies in its capacity for demystification. But even that capacity is part of the myth of artisthood. Artists who aim to break with the established image of the artist will find, even if they succeed, that they have indirectly confirmed the myth. Thus the history of modern art could be described as an ongoing cycle of demystification and demystification. Camiel van Winkel will offer a reading of Ana Jotta’s work through this dialectic of demystification and remystification.

Camiel van Winkel, born 1964 in The Hague, is art historian and writer. He teaches art theory at LUCA School of Arts / Sint-Lukas Brussels and is advisor at Rijksakademie Amsterdam. 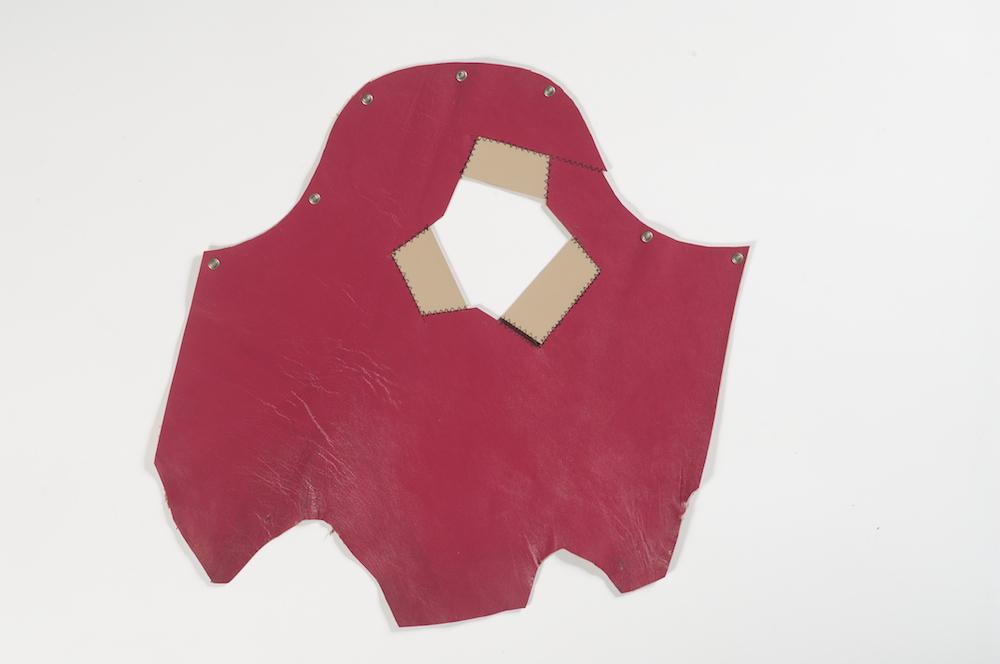