“Majnoon Field” is an exhibition across multiple mediums, finding its primary reference in the Majnoon oil field of Southern Iraq. “Discovered” in the 1970s by a team of Brazilian prospectors, Majnoon (meaning “crazy” in Arabic) attests to a frenzied, insatiable drive for capital – indeed production output has been calculated for the next hundred years. The field sits astride a mine-ridden border with Iran, in a zone where corporate petrol extraction and the international weapons trade seem to conspire in a recurring theatre of war.

As an exhibition, “Majnoon Field” wants to understand a larger planetary condition. Upon entering the space, sculptures approximate a palm grove in the shadow of contamination; nearby audio comprises a circle of “earthworkers” announcing themselves present; in the screening room, a video documents time in the southern marshes and adjoining farmlands – and an oil well burning on the horizon; elsewhere still, an interior topography is mapped with sculptural signals for thinking, feeling, loving, remembering – that is, for justly inhabiting. Viewers are invited to push deep into the presentation.

Rheim Alkadhi is an interdisciplinary artist working under volatile conditions and constantly moving between changing cultural and social contexts. She opens up highly diverse perspectives on borders, migration, gender, and intimacy in a very poetic manner, and leads to the questioning of visual habits. Alkadhi was born in New York, and has lived in Iraq and United States. A graduate of the University of California in Irvine and CalArts in Valencia, she received numerous fellowships and participated in many artist-in-residence programs, e.g. Research Stipendium, Berlin Senat (2019), Mophradat/Brussels (2017), Rockefeller Foundation / Bellagio Center (2017), Ramallah Municipality in the West Bank (2016), Autonomes Cultur Centrum (ACC) in Weimar (2016), A.i.R Art Dubai, al-Bastakiya (2015), Akademie Schloss Solitude in Stuttgart (2015), Al-Riwaq Art Space in Manama (2014), Sharjah Art Foundation in Sharjah (2014), Al Ma’mal / Riwaq in Jerusalem & the West Bank (2012) and Townhouse Gallery in Cairo (2009). Her works have been presented at numerous art spaces and biennials, including Galerie KUB in Leipzig (2017), Württembergischer Kunstverein in Stuttgart (2017), Shanghai Biennale (2016), Sharjah Biennale (2015), 8th Asia Pacific Triennial / Queensland Art Gallery in Brisbane (2015), Grimmwelt Museum in Kassel (2015), New Museum in New York (2013, 2014), Apex Art in New York (2013), dOCUMENTA 13 (2012), Jerusalem Show (2012), Akbank Art Center in Istanbul (2012), Kunsthaus Graz (2011), Para/Site in Hongkong (2011), Cairo Biennale (2010). Recent activity includes fieldwork alongside various diasporic communities and live presentations, e.g. Mosul Vapor (2017) at Kunstgebäude Stuttgart, “Our Current Dwelling Is Fire” at Sharjah Art Foundation (2018), and “Material Communities: Objects We Arrange in the Energy Field” at OBI Parkplatz in Berlin (2018). Her text-based work is included in the current catalog of Natascha Süder Happelmann’s German Pavilion at the Venice Biennal, and forthcoming in Third Text, an article titled, “The Injustice of the Colonial: A Museology to Rage the Senses”. Currently she is based in Berlin.

The exhibition is the first solo exhibition of Rheim Alkadhi in Europe. It is accompanied by a public program, a catalogue and a short story by Haytham El-Wardany.

During the opening food prepared by Agustina Andreoletti will be served.

23 November
Guided tour with the artist and the curator
Live presentation of Rheim Alkadhi: Our Current Dwelling is Fire
in collaboration with VIDEONALE.scope 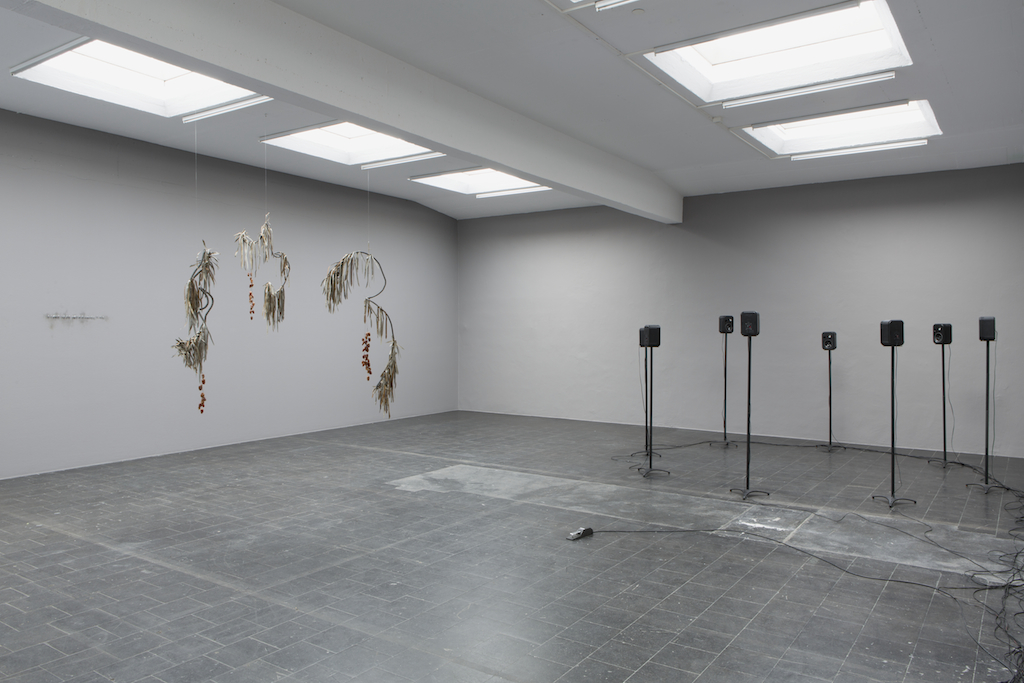 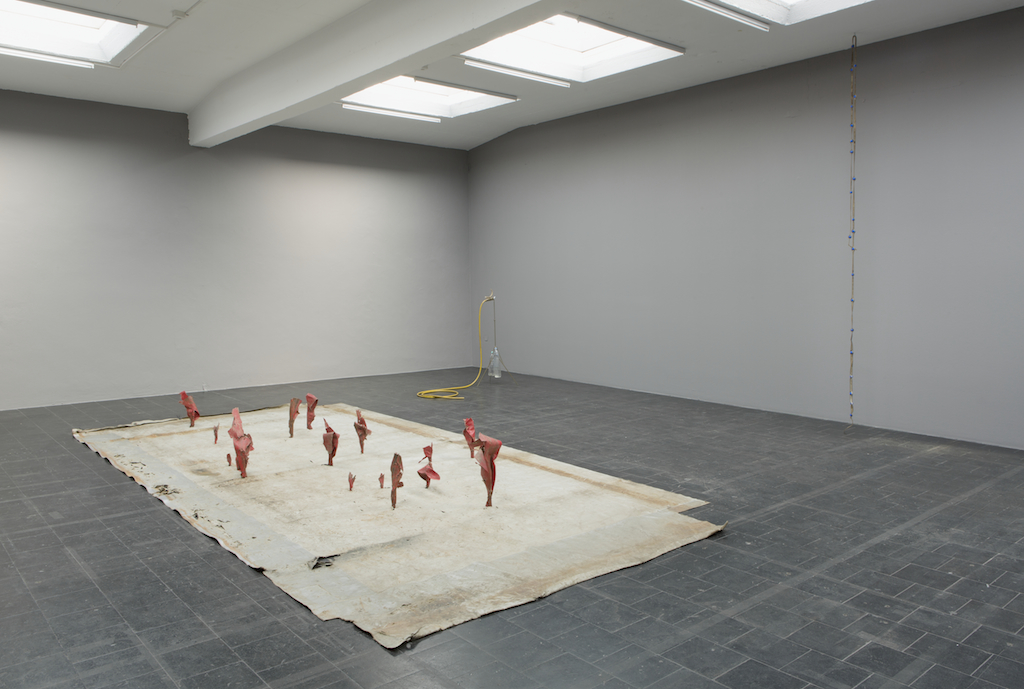 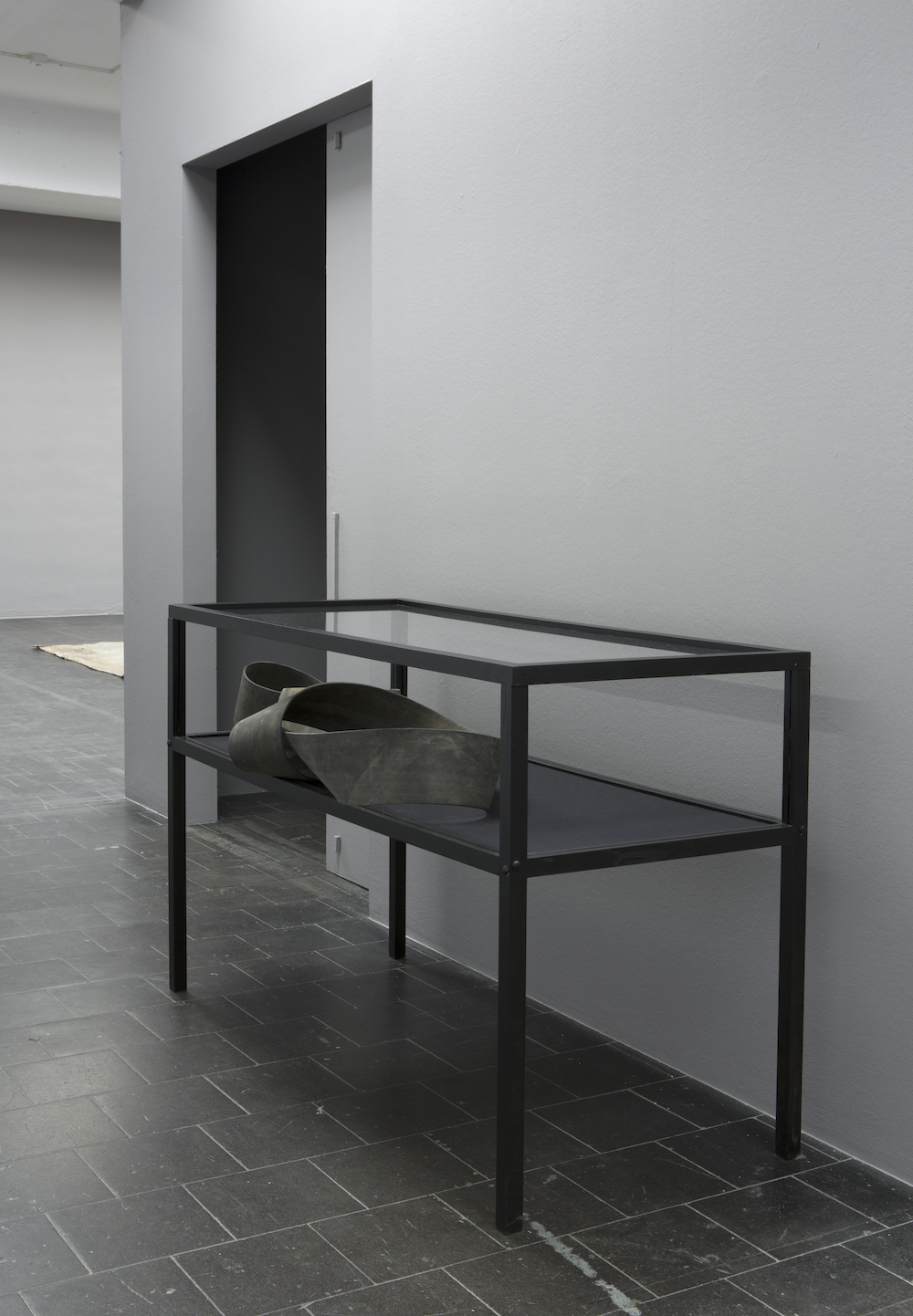 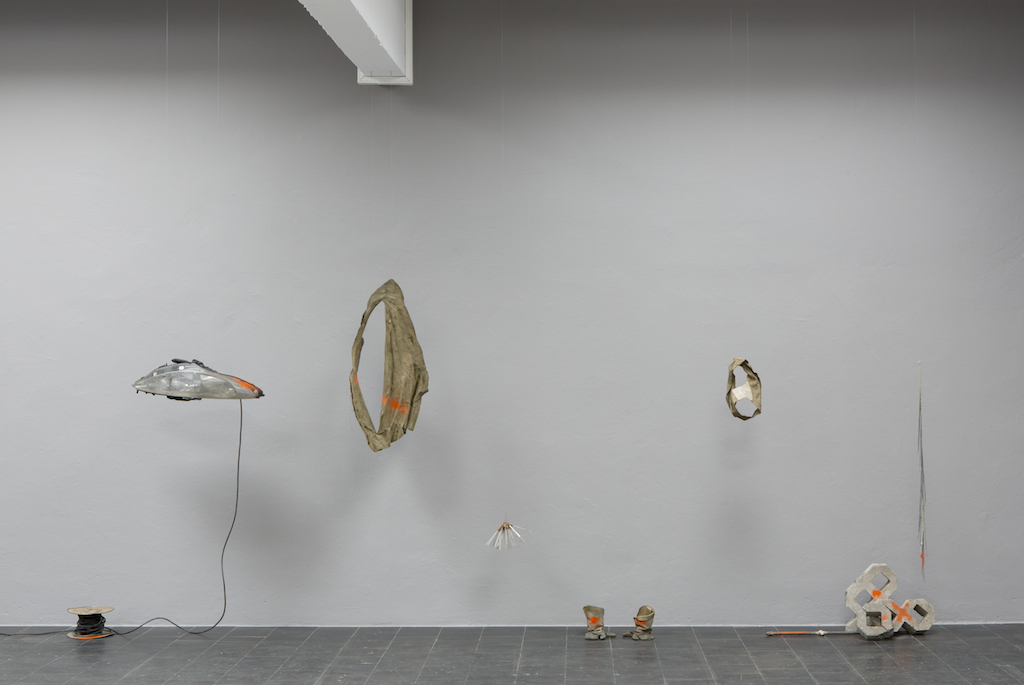 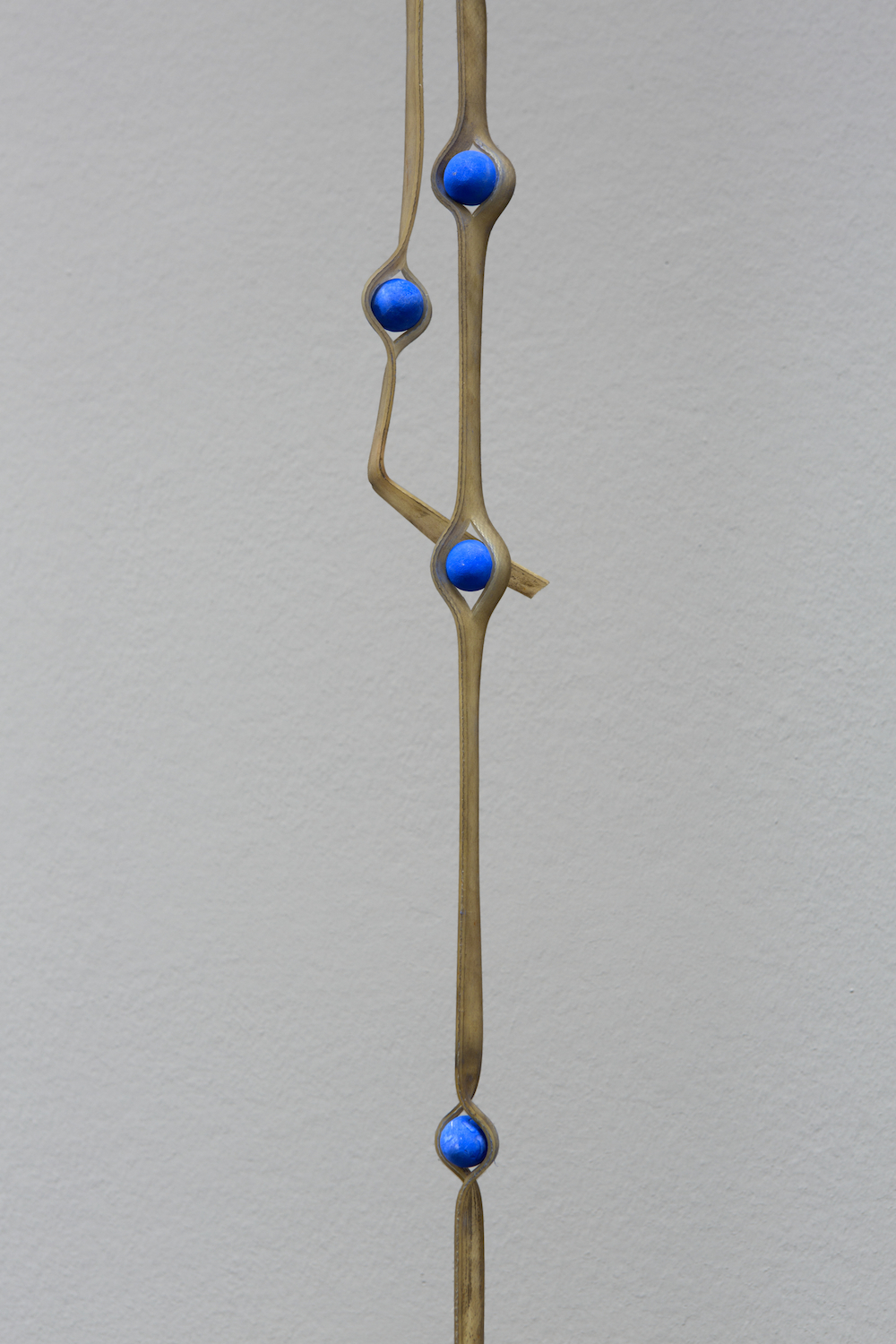 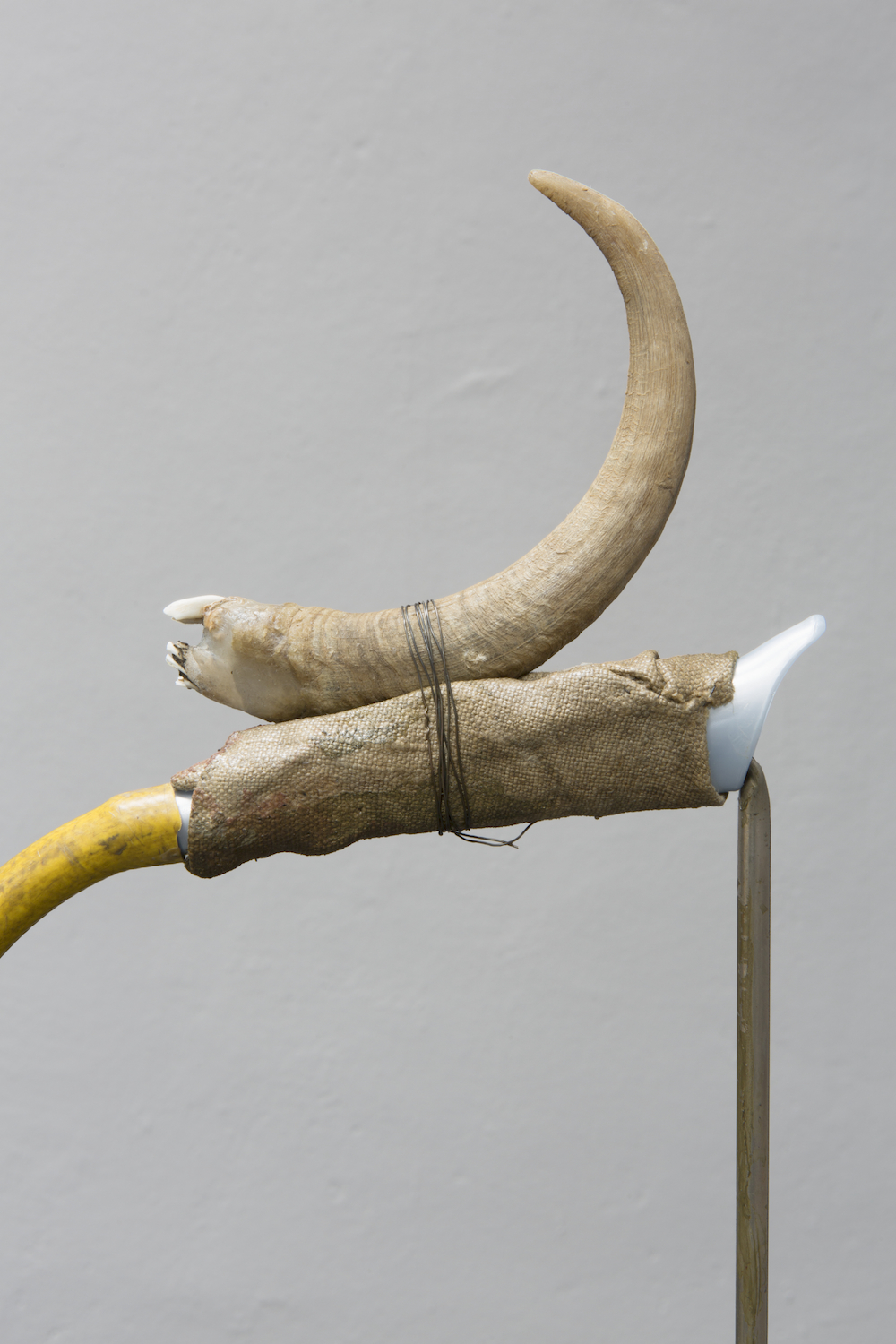 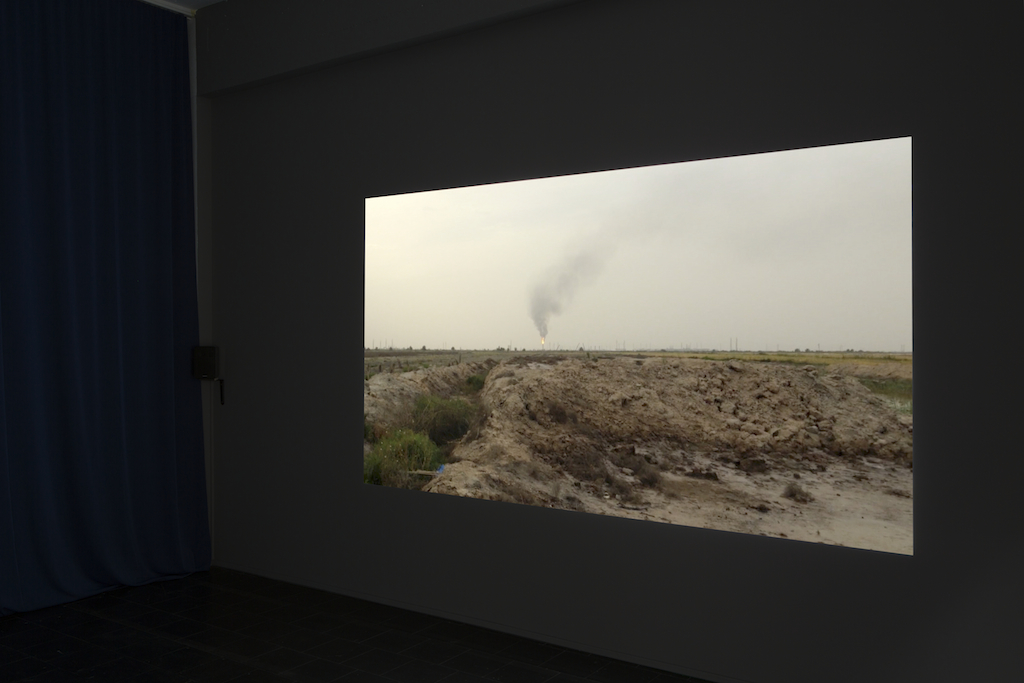 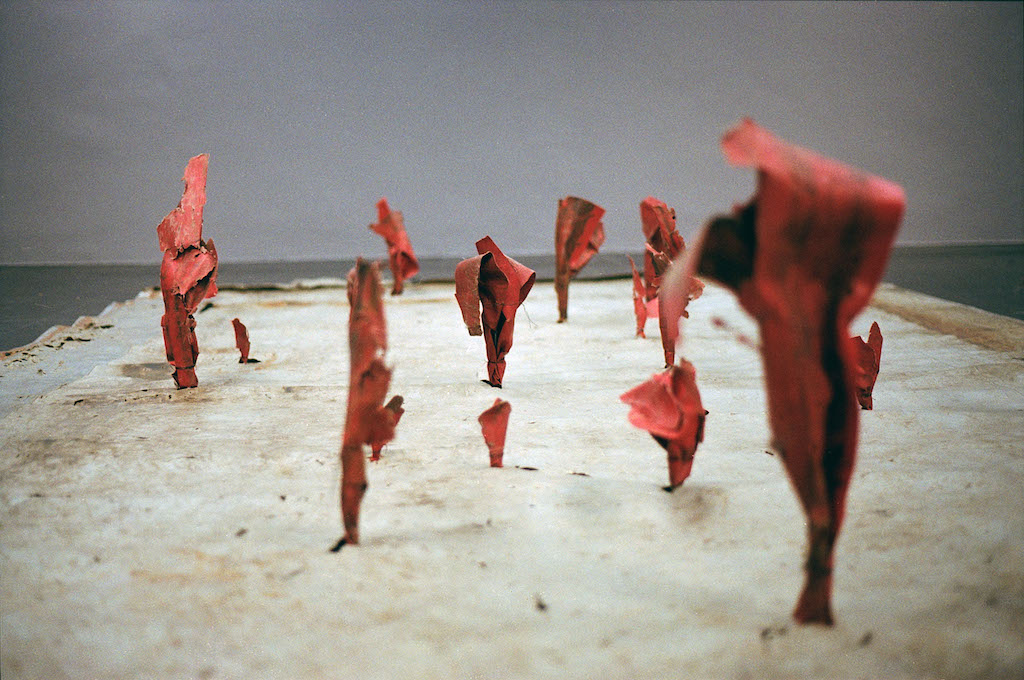 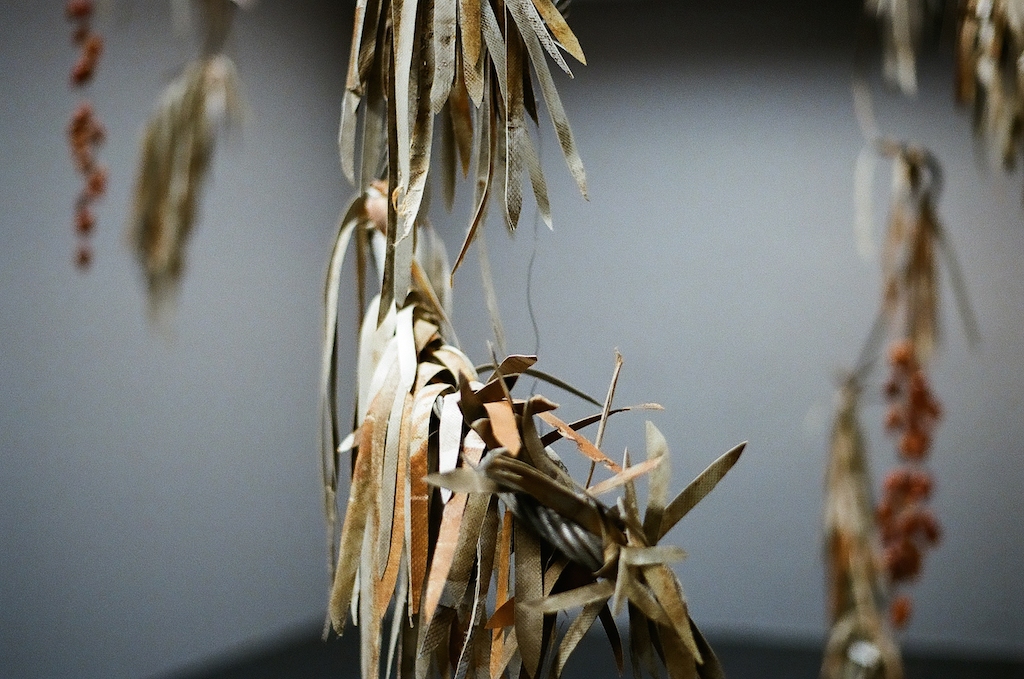 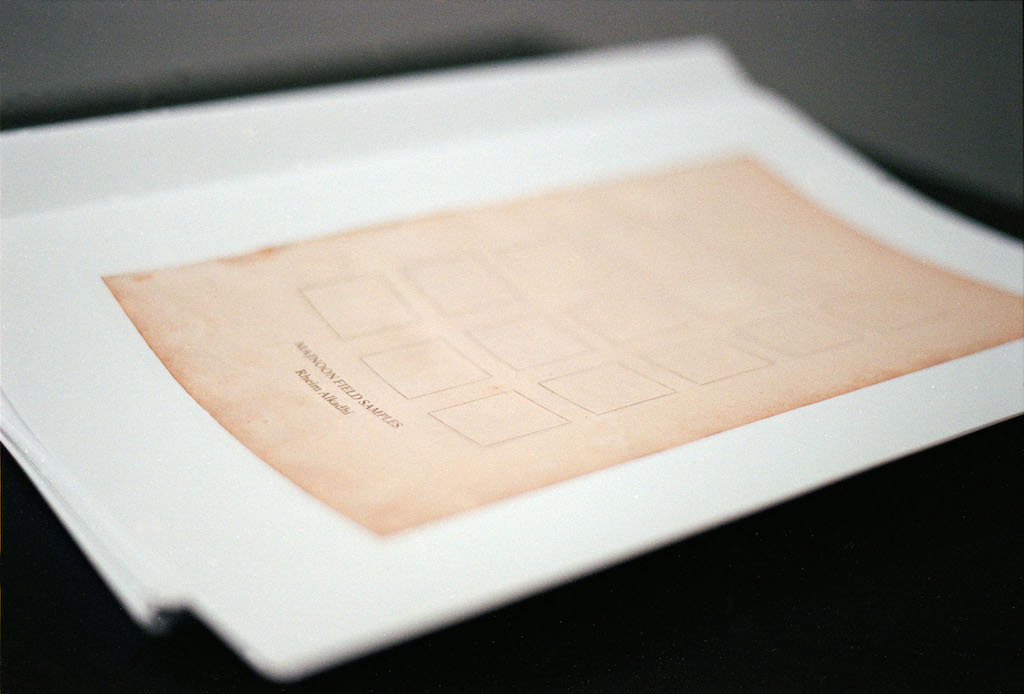 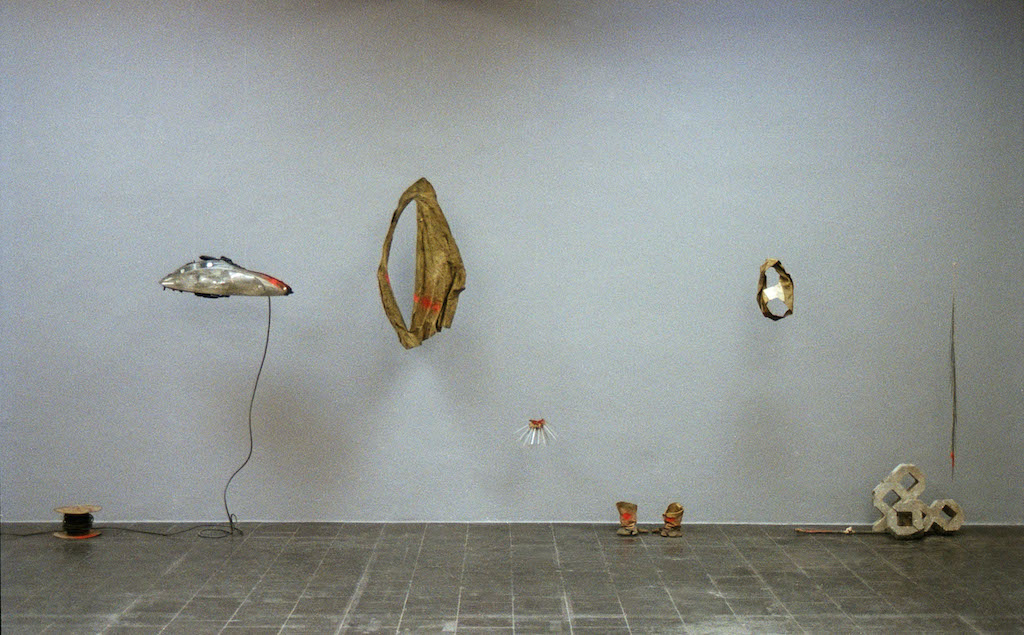 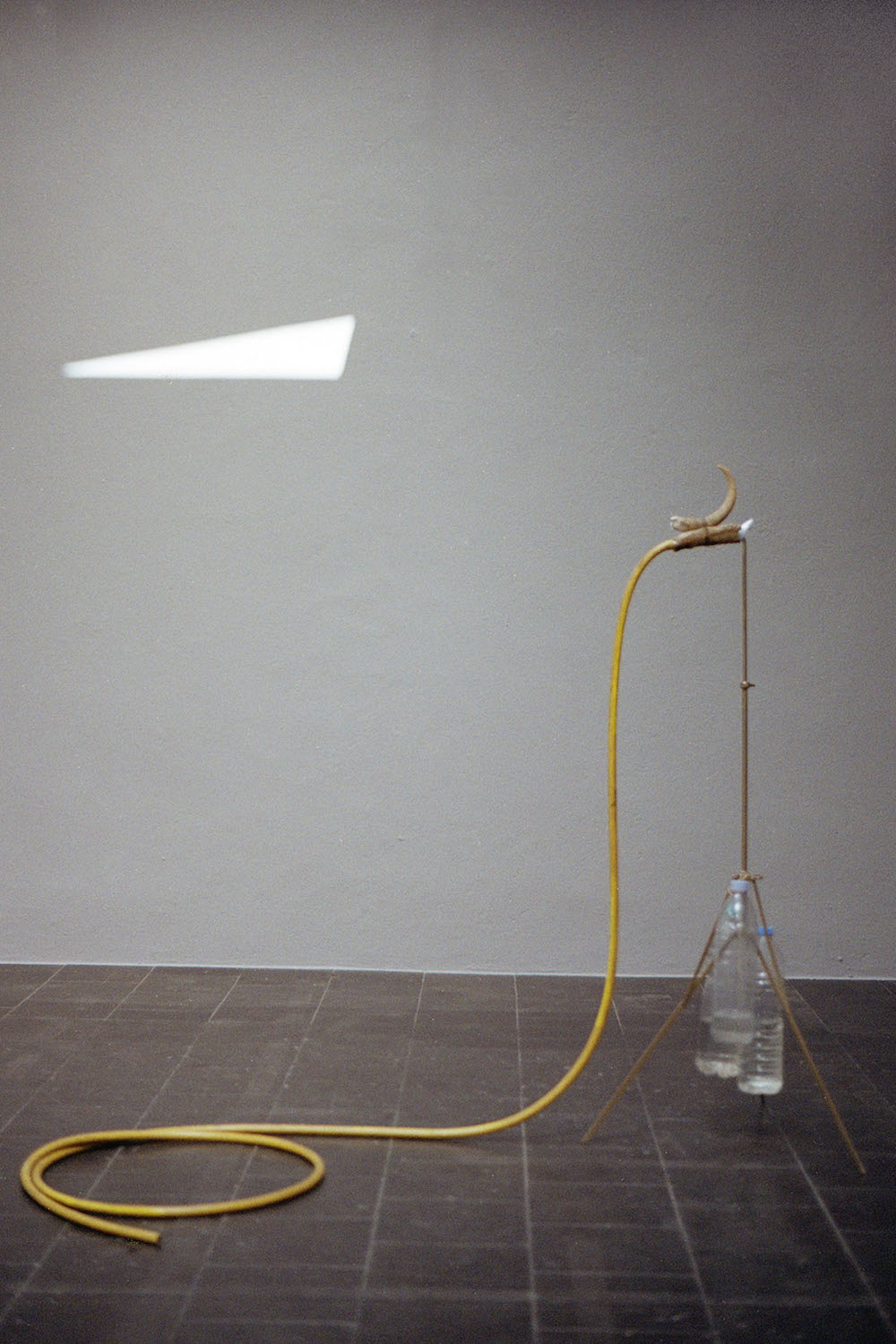