“One doesn’t paint souls” is a quote from the film “Une visite au Louvre” by Jean-Marie Straub and Danièle Huillet. The young Joachim Gasquet accompanies Cézanne on his regular visits to the Louvre in Paris, which the painter described in a letter as “the book in which we learn to read. We must not, however, be satisfied with retaining the beautiful formulas of our illustrious predecessors. Let us go forth to study beautiful nature, let us try to free our minds from them, let us strive to express ourselves according to our personal temperament”. The French filmmaking couple Straub and Huillet dedicated two films in succession to the painter (1839-1906): “Cézanne. Dialogue avec Joachim Gasquet” (1989, English version: Paul Cézanne. Conversation with Joachim Gasquet) and “Une visite au Louvre” (2003).

The first of the two goes back to an invitation from the Musée d’Orsay in Paris to Straub/Huillet to make a filmic portrait of the young Cézanne. The couple decided to concentrate instead on the final phase of the artist’s life, from the spring of 1896, when the 57-year-old Cézanne met Joachim Gasquet, to the time when he was occupied with his Montagne Sainte-Victoire ‘motif’, and finally 1906, the year of the painter’s death. It was the time about which Gasquet remarked he heard people on the street saying “painters like him should be shot” behind Cézanne’s back. The filmic oeuvre of the ‘Straubs’ likewise met with similarly harsh criticism and incomprehension.

The writer and art critic Joachim Gasquet (1873–1921) was the son of a classmate of Cézanne’s from Aix-en-Provence. His visits to the Louvre with the painter developed into a friendship that found expression in letters, conversations and Gasquet’s two-volume opus “Cézanne” from 1921. Gasquet’s book also forms the basis for the sequel “A visit to the Louvre” in which Cézanne speaks less about his training then the artists and traditions that influenced his work. The two wander together through the museum, from Tintoretto’s idealized vibrating depictions of the sky to Courbet, the painter of the Commune, the painter of earth. Cézanne’s comments not only reflect his own personal tastes but also an age-old debate in the history of painting. Straub/Huillet demonstrate their complicity with Cézanne’s observations for example by inserting black screens to cover the works by artist colleagues vehemently disliked by the painter. In the case of works that Cézanne admired, however, the filmmakers infinitely expand their own admiration by means of unwavering camera close-ups that capture every single detail of the painting. Both films open up a perspective that shows what painting could be today—a perspective of the type that only very few in recent decades have been able to demonstrate within their painting.

The exhibition “One Doesn’t Paint Souls” opens with the question concerning the definition of painting and channels it through the medium of film into a broader discourse exploring the relationship between painting, photography and film (still and moving image). Artworks and archive material by selected artists are presented that formulate possible answers, continuations and questionings while focusing attention on the theme of pictorial observation, description and critique. In a draft for the film project, Danièle Huillet wrote: “We must see again, see better, really see, canvases that we do not know, and Cézanne will help us with his penetrating gaze.” In a world where images are produced as weapons to wound souls, Straub/Huillet’s concentrated move in the direction of painting is a decidedly political act and thus more relevant today than ever. 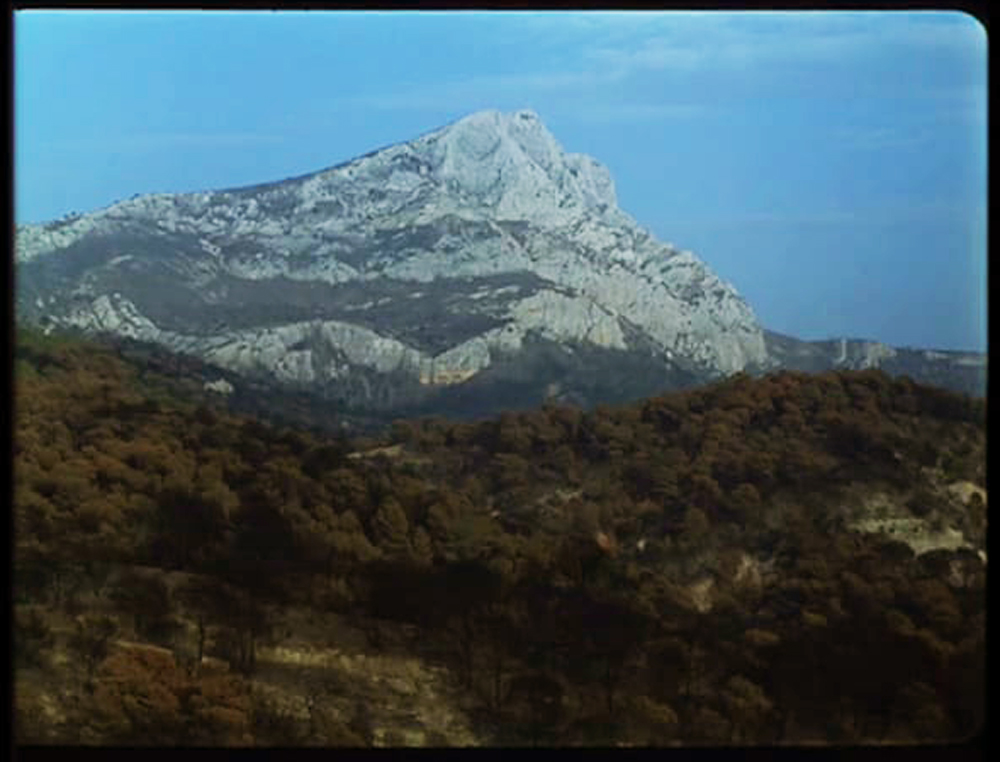 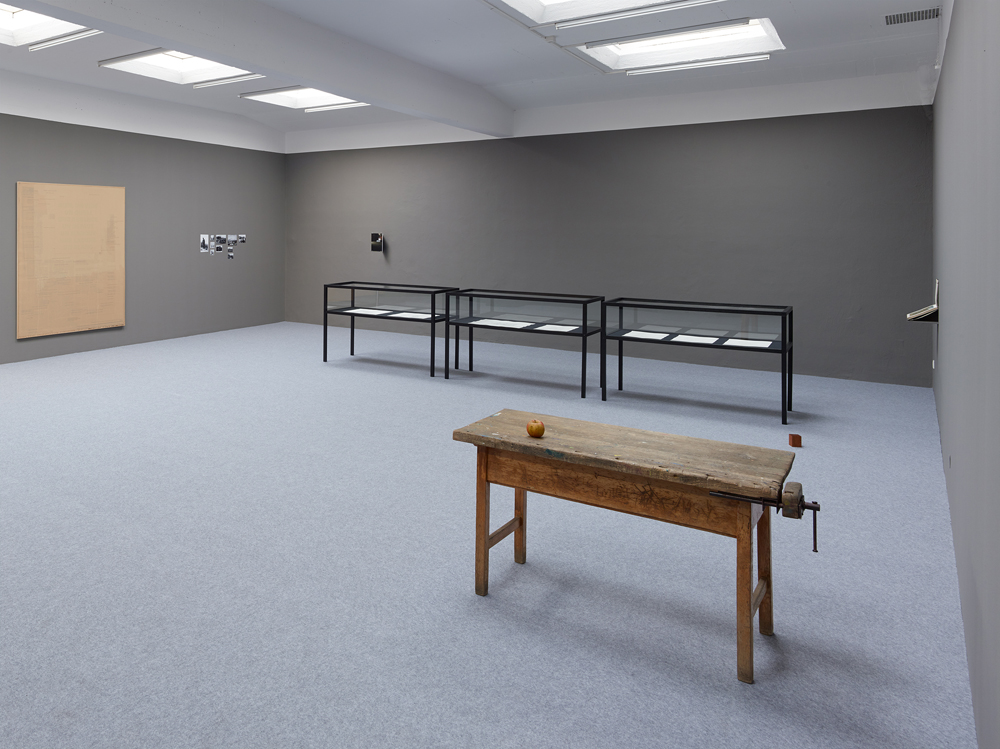 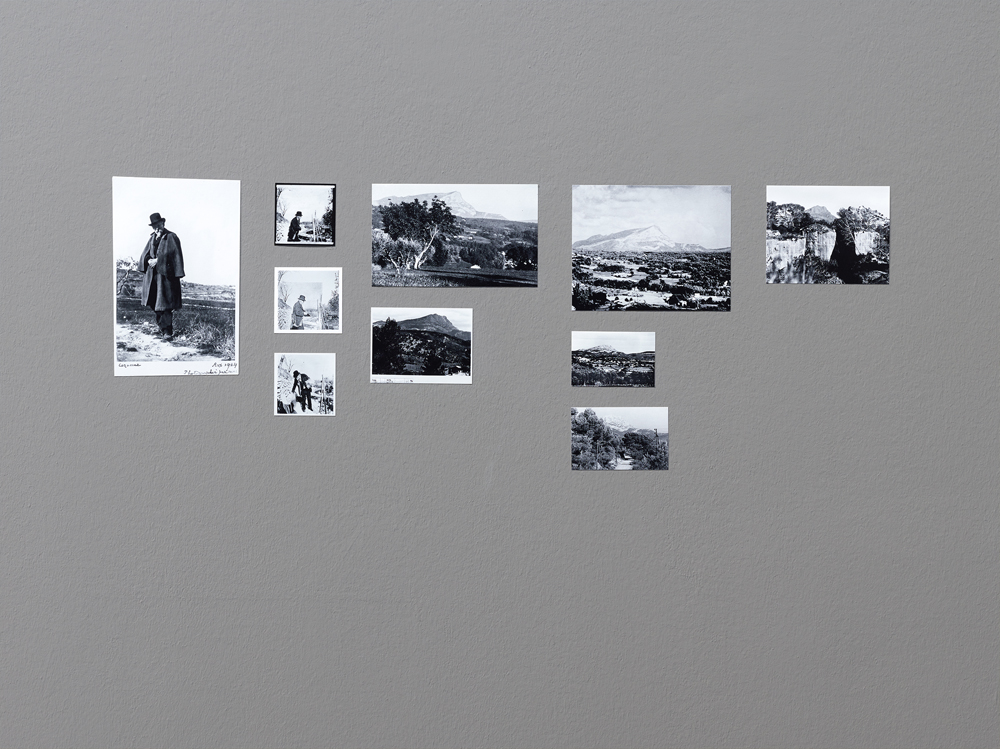 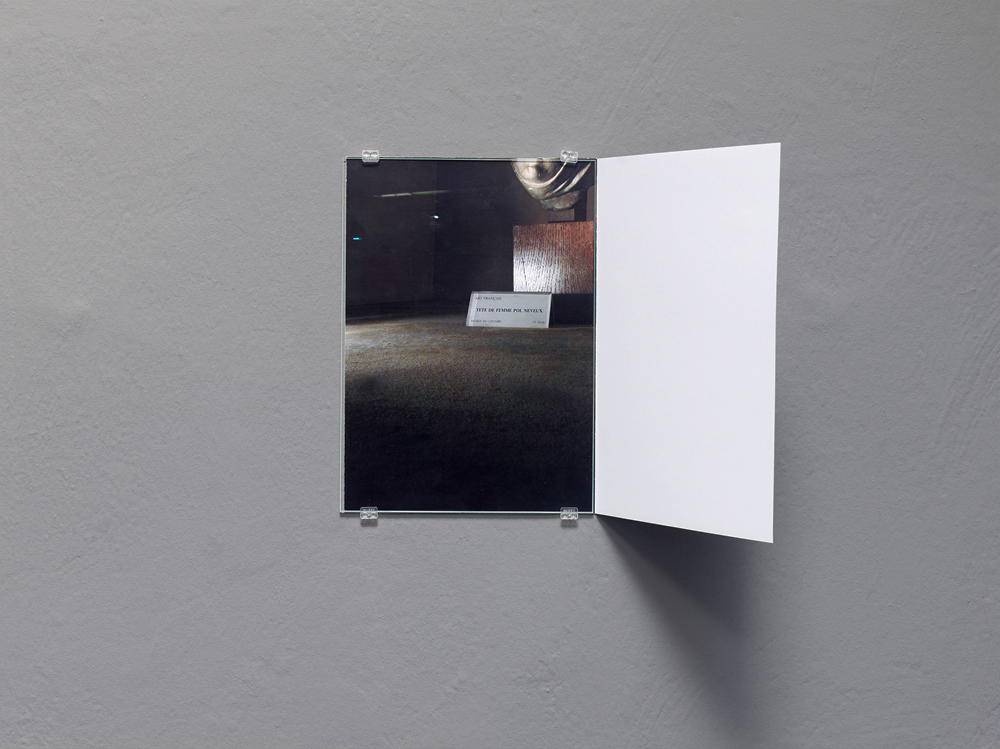 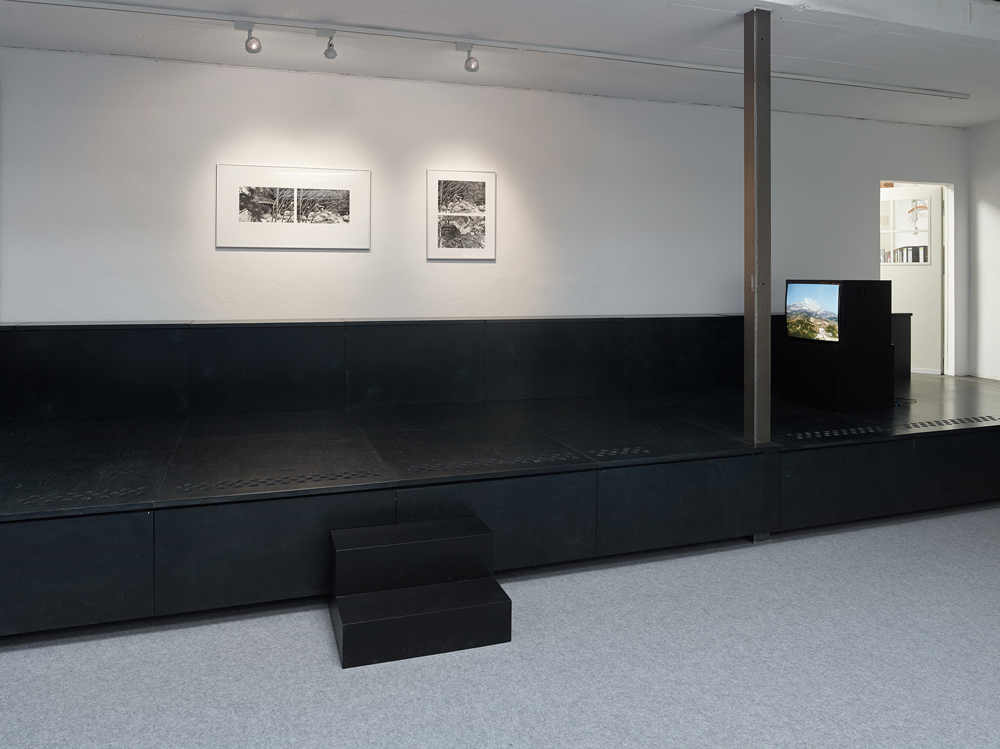 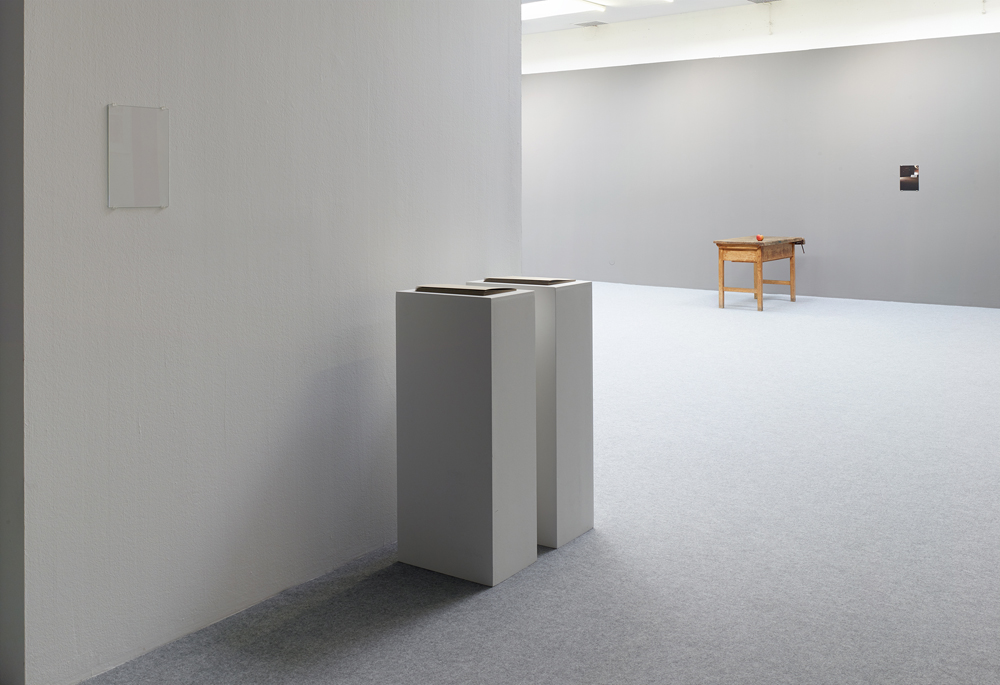 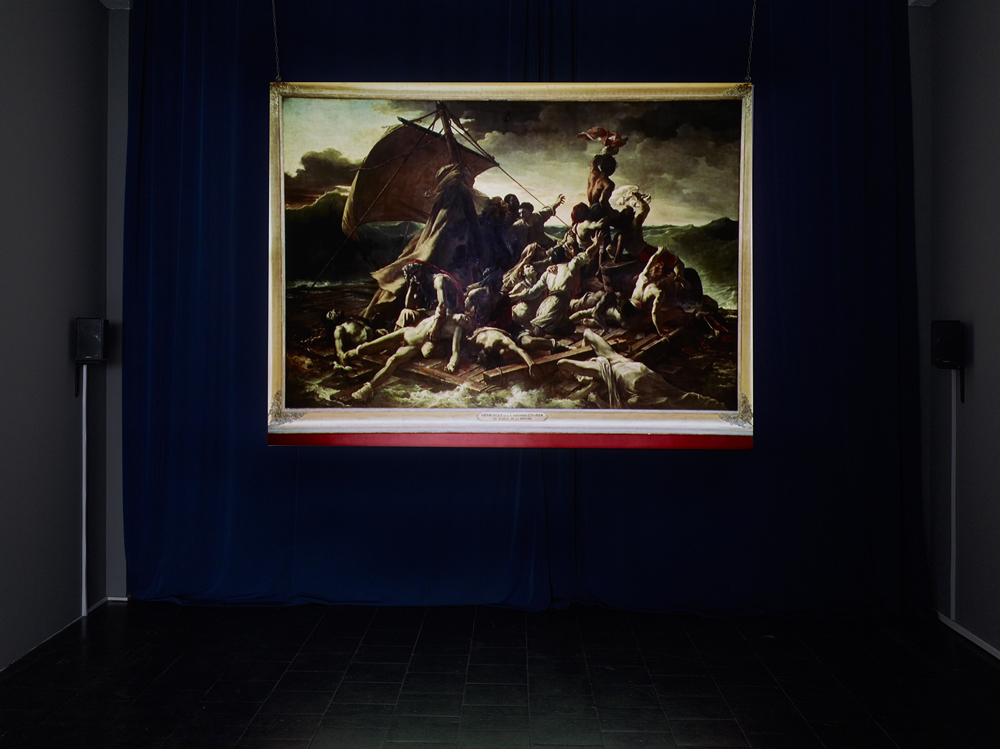 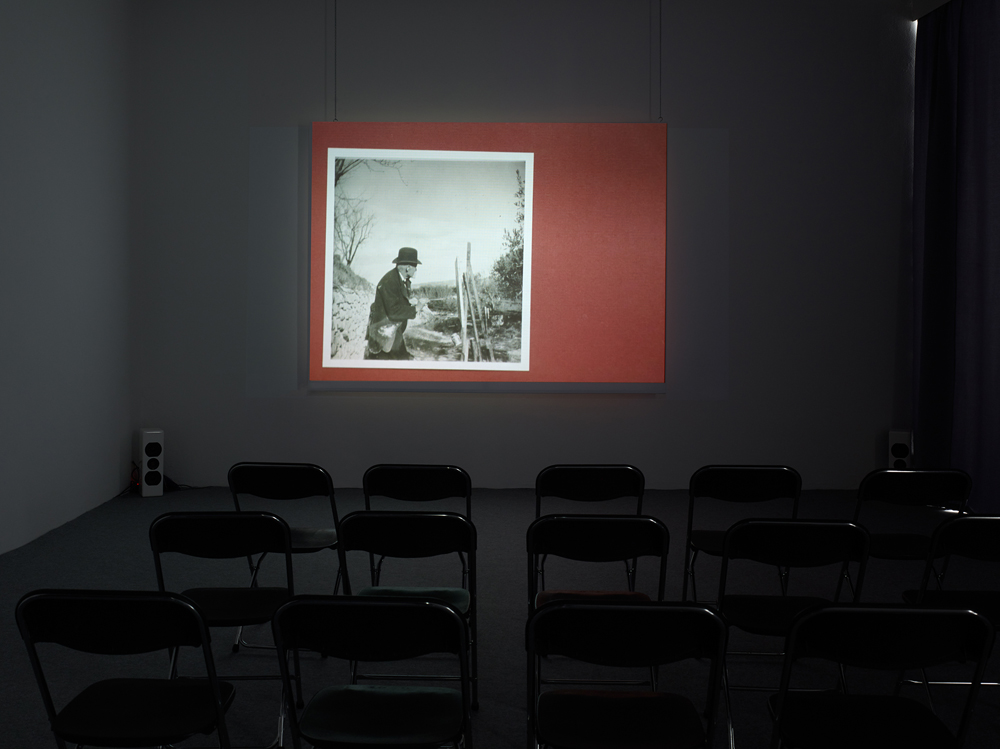 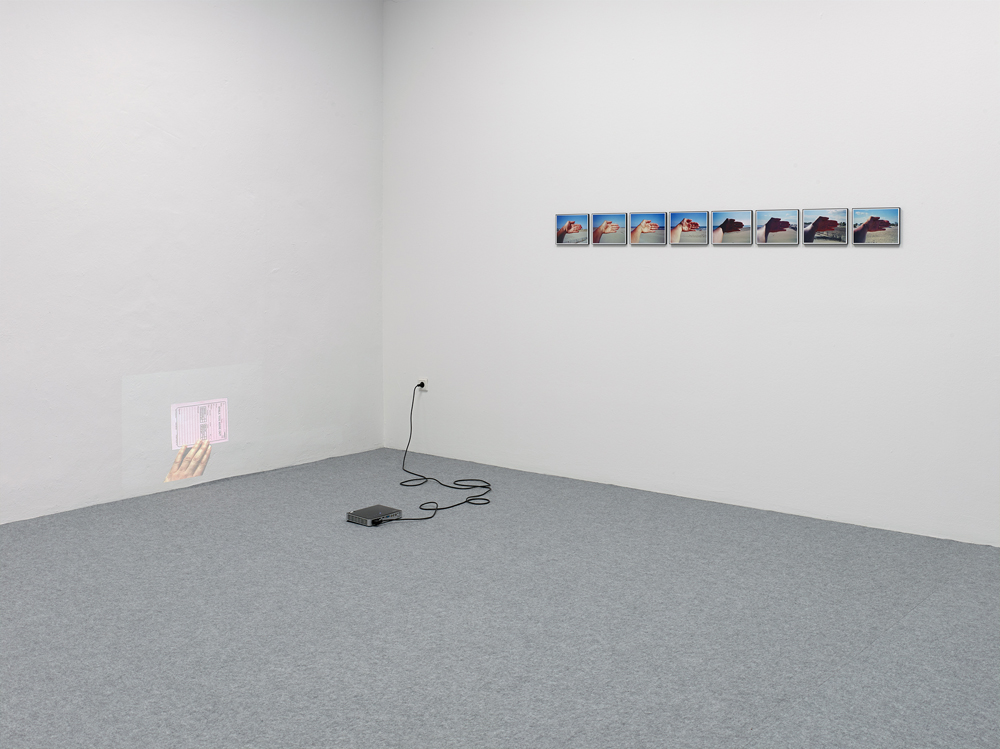 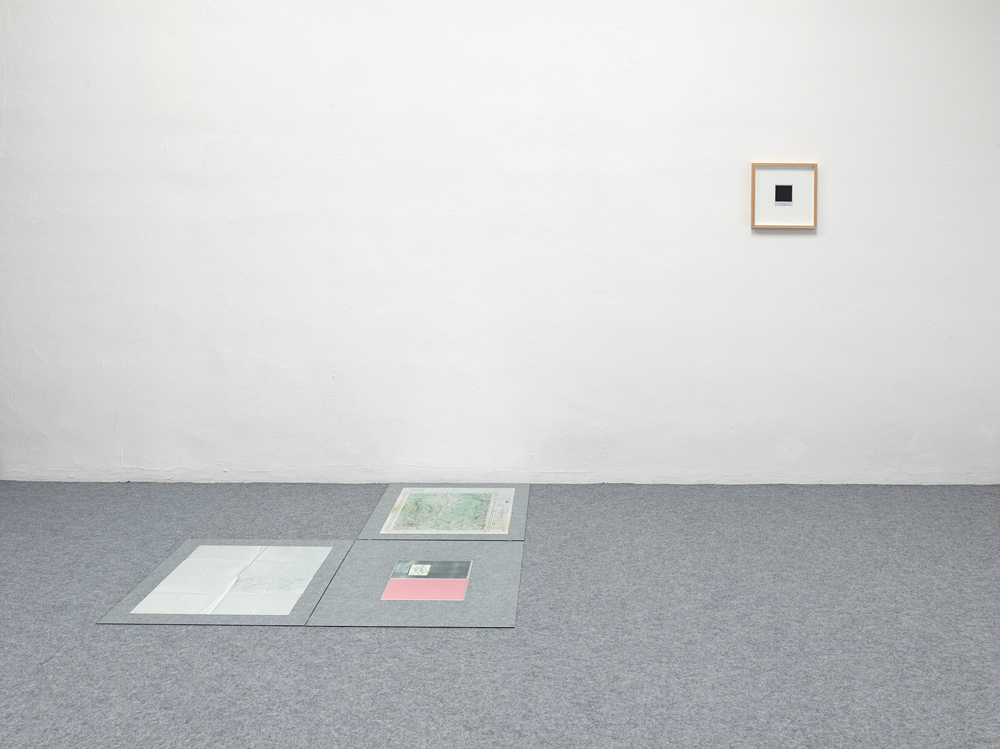