RIDING THE CREST OF A HIGH AND BEAUTIFUL WAVE: ART AS A STATE OF MIND
23 June – 29 July 2022
Opening with performances by Simone Karl, Hubert Gromny and Krõõt Juurak: 22 June, 6 p.m.

Using parasite art institutions, nomadic art collections and almost-existent exhibitions, gonzo curating is an independent and rebellious form of challenging established artworld structures in the times of ecological, economic and political crisis. Conceived as a process of appropriation by the ones that are not in power, gonzo creates semi-fictional narratives based on the sensual layer of experience. The show presented at PLATFORM takes up a creative game with the convention of an archival exhibition and at the same time becomes an example of a meta-gonzo strategy.

More Information about the performances:

Hubert Gromny
“Can You Put Me in Touch With? By the Way What’s Your Name?” is a participatory piece of unlimited duration. The piece consists of a set of characters invented by the artist for the occasion of the opening. Short descriptions of characters will be distributed among the audience, as an invitation to play roles during the opening. The audience is encouraged to interpret freely the motivations and personal traits of their characters by engaging in small talks with strangers. The ultimate goal of the game is to obtain a phone number of a famous artist. The most successful person will be awarded a prize in the shape of a material object towards the end of the opening.

Hubert Gromny (b. 1990, Poland) is an artist, researcher, and curator. He holds MA in Art Practice from Dutch Art Institute (2021), an MA in Fine Arts from Jan Matejko Academy of Fine Arts in Cracow (2015), and a BA in philosophy from Jagiellonian University (2015). In his practice, he questions the division of labour within the art by taking various institutional roles. As an artist, he uses a variety of media such as installation, video, and performance. Currently, he works with analog photography and storytelling as a method of invocation. He presented his work, among others, in CCA Bunkier Sztuki in Cracow, Archeological Museum in Cracow, Museum of Origins of Polish State in Gniezno, Akademie der Künste der Welt in Cologne, La Quiñonera in Mexico City, Nordic House in Reykjavik, Gerðasafn Museum in Kópavogur, Performing Arts Forum in St Erme, MeetFactory in Prague.

Internal Conflict” is an ongoing improvisational intra-institutional performance, manifesting as signs of internal conflict within a team. The aim is to give a random bystander, the public or media the impression of inner tensions and slight unprofessionalism within the team. The “performance” can be witnessed as seemingly accidental, it manifests itself in the form of more or less obvious incidents, for example a quarrel, misunderstandings during a pubic announcement, general mood in the office etc. This performative condition and its potential consequences expose the tension between emotional labour and the constructed professional personality of the performer.

Krőõt Juurak (* 1981 in Tallin / EE, lives in Vienna / AT) is an artist and performer whose performances address both a human and a non-human audience. Her work includes presentations, texts, workshops, mood changes and conflicts. She showed her work at venues in and outside Europe. Presentations (selection): CAC Vilnius; CAC, Geneva; Tallinn Art Hall; Tanzquartier, Vienna.

Simone Karl
The artistic research project Alpha-Pi deals with the effect of a luminous gas “Alpha-Pi/C2R7” extracted in Svalbard on the attention span of the human brain. As part of the performance, Simone Karl explores the effect of the luminous substance installed in the exhibition hall together with the audience. To do this, she uses a movement sequence based on the findings of hypnovisual and breath-reactive research. The project is a collaboration with the Kiella-Hinrichsger Observatory Svalbard.

Simone Karl (*1989) works on the themes of female corporeality, violence, intimacy, gender roles and body boundaries in the media of installation, collage and performance. She graduated with a Master of Arts degree from HAW Hamburg in 2017. Since then, she has worked internationally during residencies in Poland, Portugal, Italy, Slovenia and Germany. Her work has been shown in various exhibitions. Among others: lokal_30 (PL), Goyki3 Art Inkubator (PL), Kunsthaus Hamburg, Galerie im Marstall Ahrensburg, Kunstverein Erlangen, Maison du Peuple de Saint Gilles (BEL) and Layerjeva hiša (SVN). She lives and works in Hamburg. 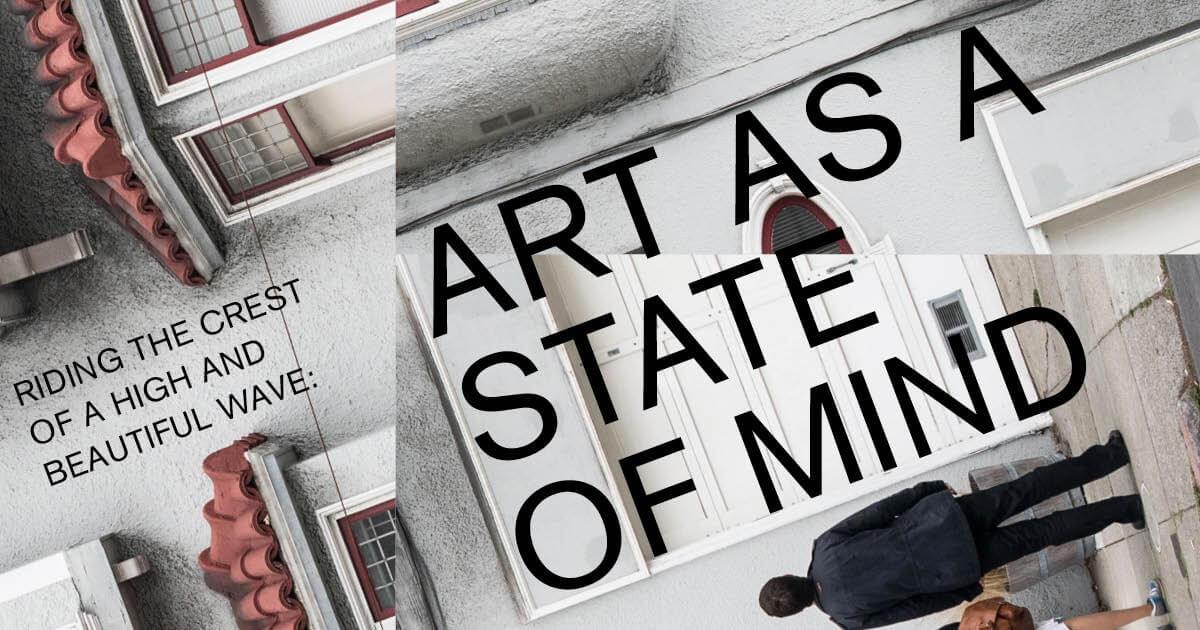