The new monthly film series at Temporary Gallery "Screening Room" starts with a selection of three early 16mm cutout animations by American artist and experimental filmmaker Lewis Klahr (born 1956 in NYC). His work is profoundly influenced by collage animations of Lawrence Jordan, Stan Vanderbeek and Harry Smith as well as (and if not more) by the films of Kenneth Anger, Bruce Conner and Joseph Cornell. Klahr collects and collages his images motives from huge piles of visual material-often taken from magazines or comic books of the 1940s or 60s. He overturns the usual flatness of collage by introducing subjective viewpoints, and he adapts techniques of classical Hollywood storytelling. "Altair" (1994) is a delirious swirl of advertising images from issues of Cosmopolitan with a soundtrack by Igor Stravinsky's "Firebird" The story traces a female protagonist's battle with malevolent societal forces and her decent into an alcoholic swoon. "Pony Glass" from 1997 employs a three-act structure for a melodrama in which Superman’s pal Jimmy Olsen experiences all the traumata that the Fifties and Sixties had to offer. Klahr's black-and-white animation "Engram Sepals" from 2000 catches the grammar of film noir: "A Buddhist noir-the bodies remember" -Lewis Klahr.

Klahr's collage films have been awarded and screened extensively in the United States, Europe and Asia in venues such as New York’s Museum of Modern Art, the Whitney Biennial, REDCAT, L.A., and as part of the 2016 Cinema Programme of Tate Modern in London. He is based in Los Angeles where he teaches at CalArts. 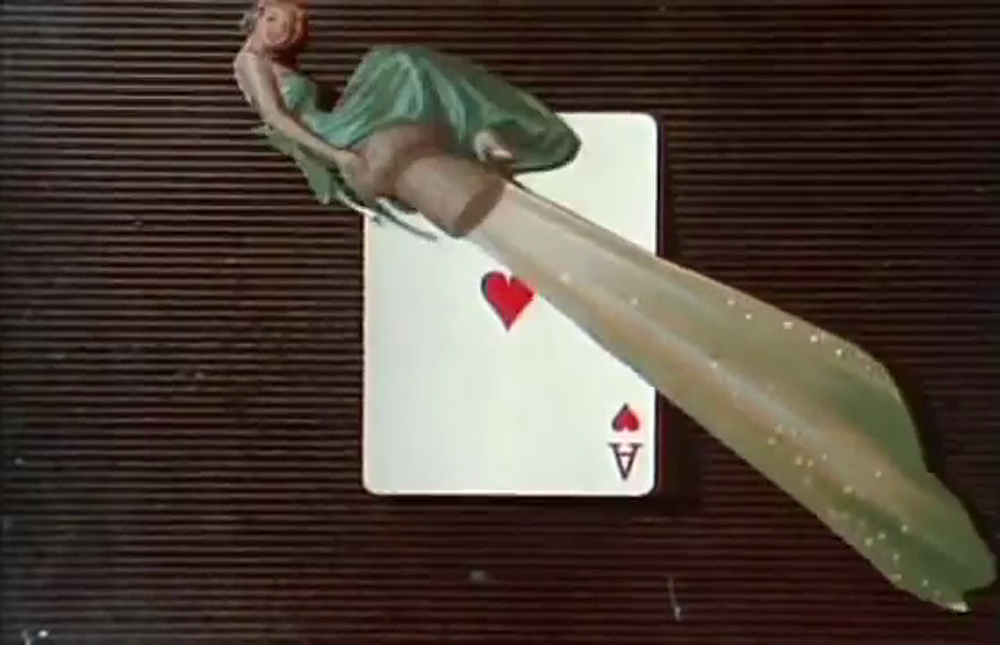 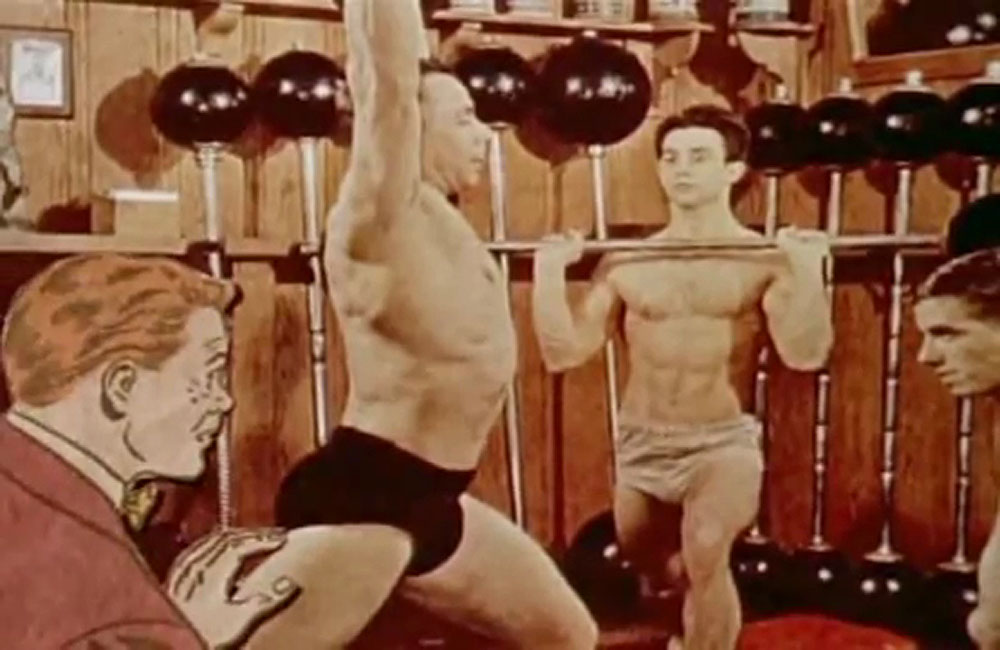