Mobile art installation by Mateusz Okoński, Marta Sala and Dominika Szczałba-Żegleń was specially developed for the project 'I AM THE DANGER!'* The Art of TV Series. The artists were inspired by American television series of the 80s and 90s and the fascination with American popular culture at that time of their childhood. Dynasty, Twin Peaks, Miami Vice, The X-Files, Northern Exposure, Jake and the Fatman and Baywatch influenced the social imagination, common dreams and the fears of the whole society. The black chair refers to Alexis from Dynasty, the pink one with surface resembling human skin – to Laura Palmer. The sofa hides a symbol known from The X-Files series. Three stools refer to the culture of diners, small restaurants in the US with mostly American dishes. Lipstick and cigarette are common props in TV series, especially older ones. The objects form a set of an imaginary television show, in which the visitors can come up with and enact new episodes. Another important point of reference for the artists was the vernacular design of Cologne buildings and public spaces as well as postmodern art and architecture in the region. The grid on the walls and the small table resemble designs of the Memphis group so popular in the 80s. All objects can be freely used and moved around by the audience of the institution. The installation creates a relaxed and inclusive space in which you watch the films over a long period of time and then reflect on them together. Outside the events, it functions as a place where the audience of Temporary Gallery can take rest.

We encourage our vistors to stage situations in the installation and photograph them! Please send the photos to Instagram ­and we would be happy to publish them as a part of the project!

'I AM THE DANGER!'* The Art of TV Series is a program at the Temporary Gallery. Center for Contemporary Art in Cologne, which presents artistic confrontations with television series. The aim of the project is to show how artists reflect the medium of the television series and how to artistically acquire it. The starting point of the entire series is the observation that television is currently experiencing a renaissance, especially in the form of television series. Millions of people around the world follow hundreds of TV series, which in this way become a very powerful means of conveying content of various (political, social, ideological) nature. The artists observe and comment on this development in their works of art, but also produce their own series. A subgenre here are, for example, artist webseries about inequality, commodification, institutional and structural defects in the art world and the role of the artists in it. Each presentation that takes place within the framework of the project will be accompanied by a discussion with invited artists and experts.

Dominika Szczałba (* 1985 in Krakow, Poland) is an artist, since 2007 member of the artist group STRUPEK. She studied graphics at the Art Academy in Kraków. She participated in numerous solo and group exhibitions. Her artistic activities include drawing, miniature, conservation and collage. 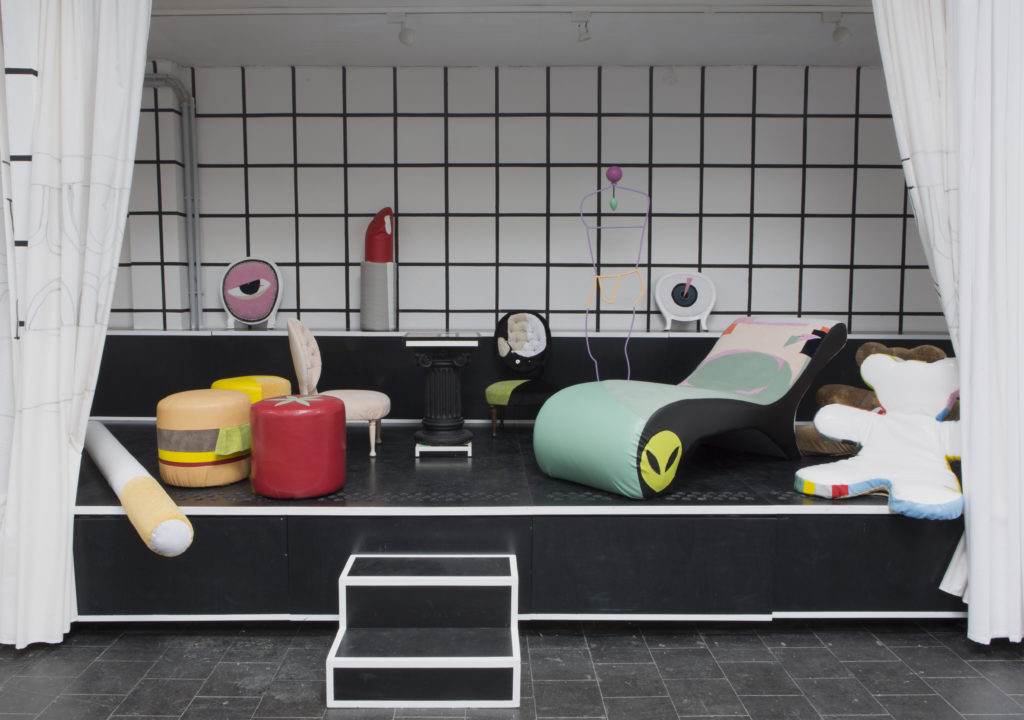 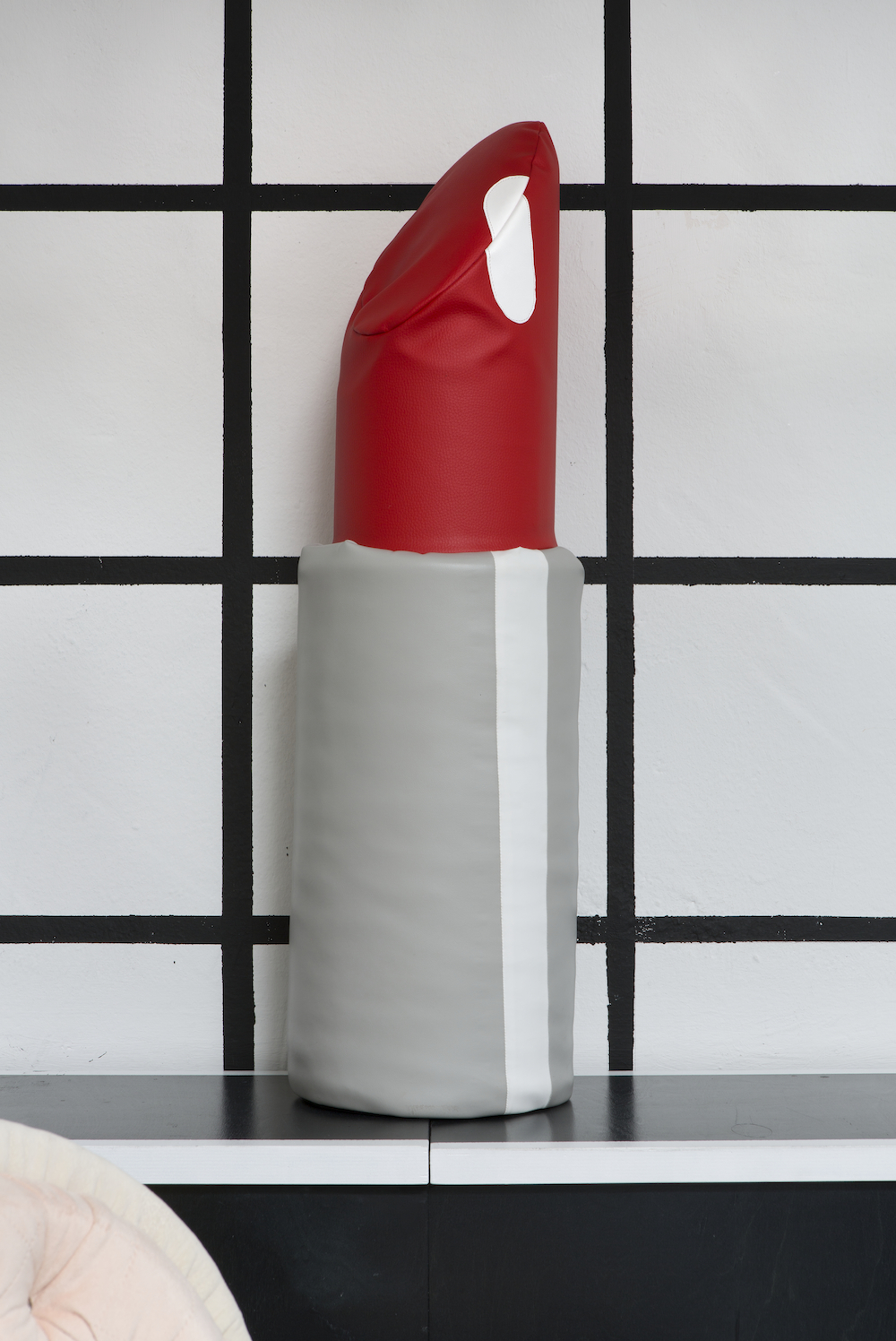 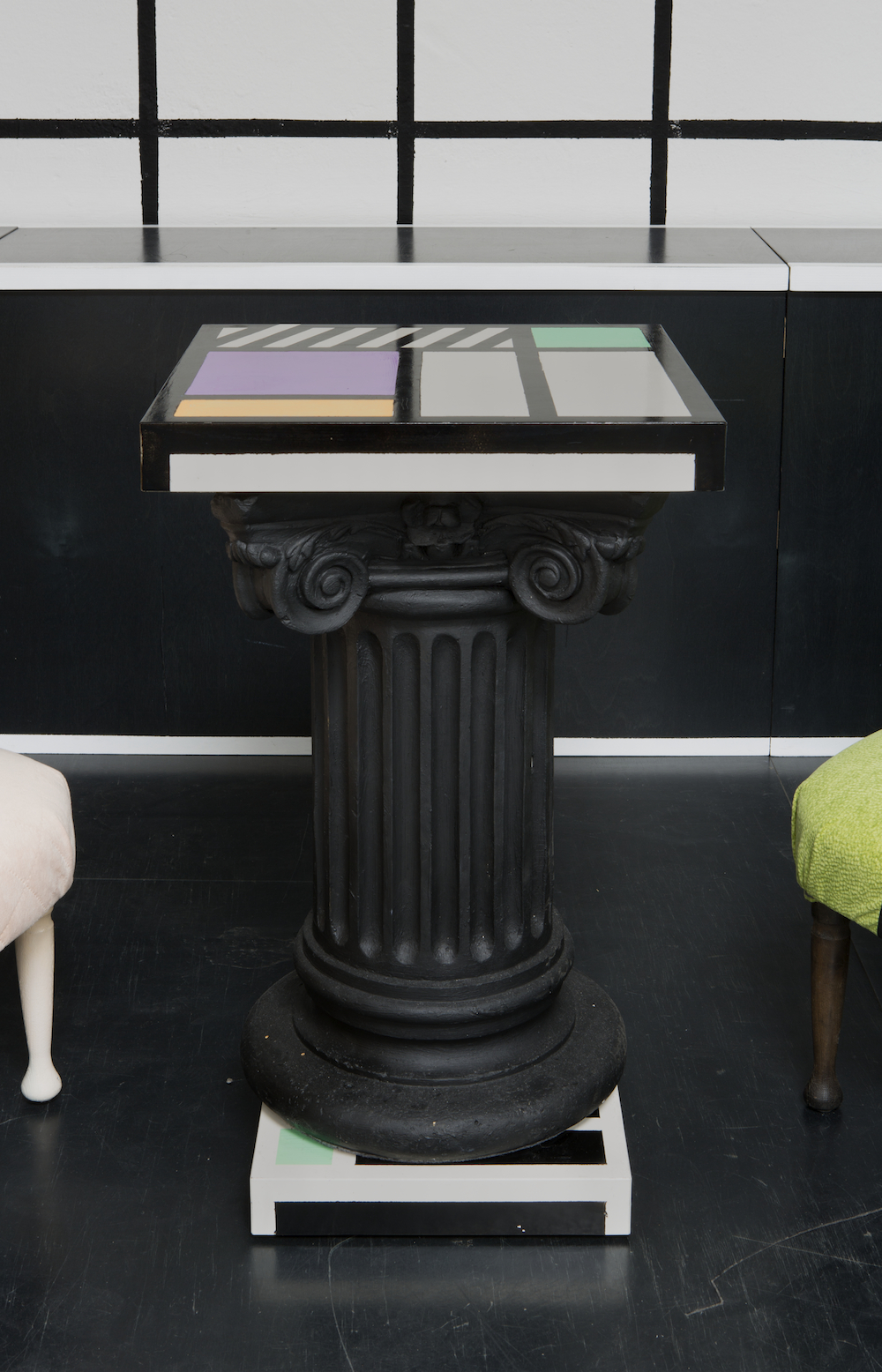 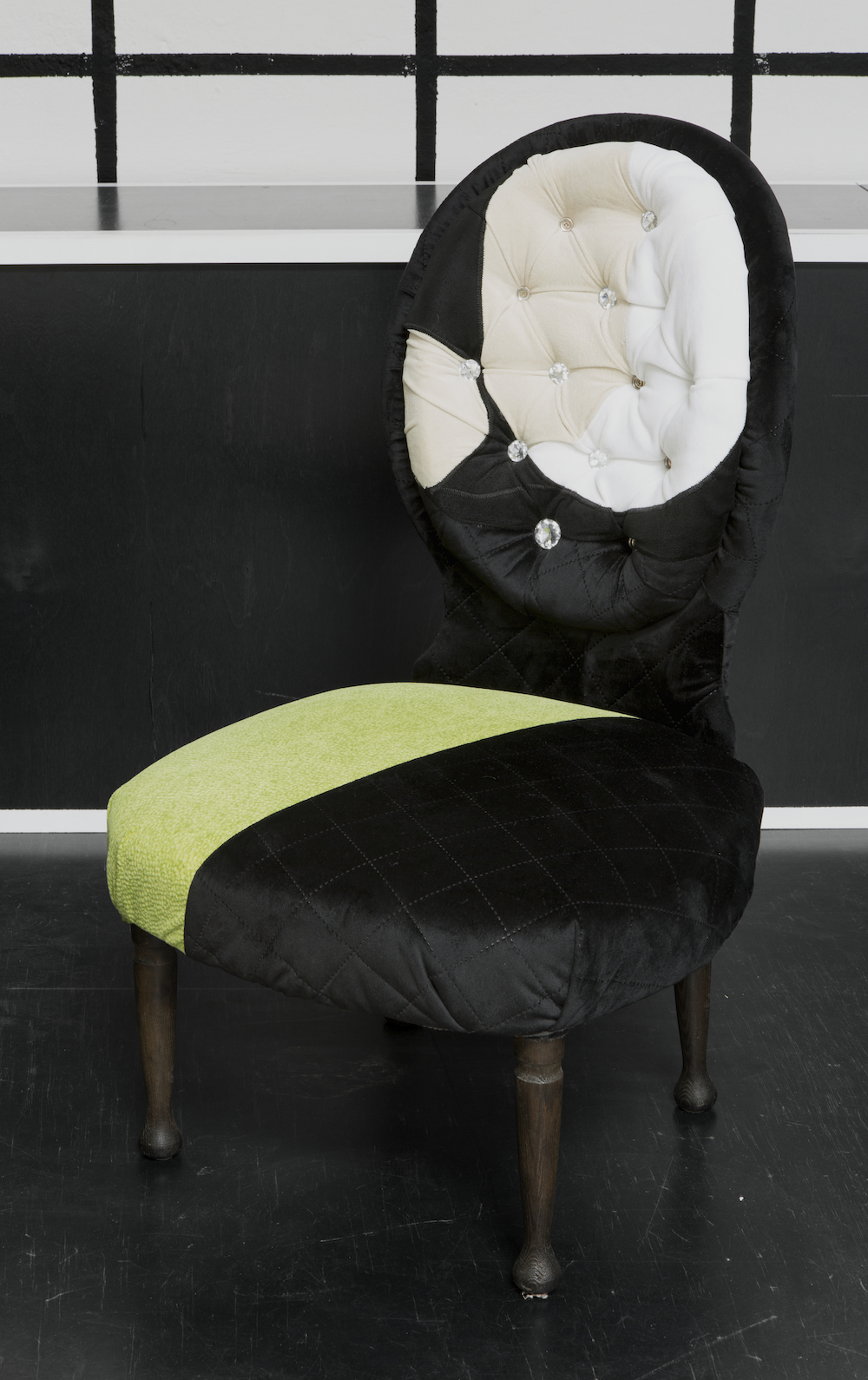 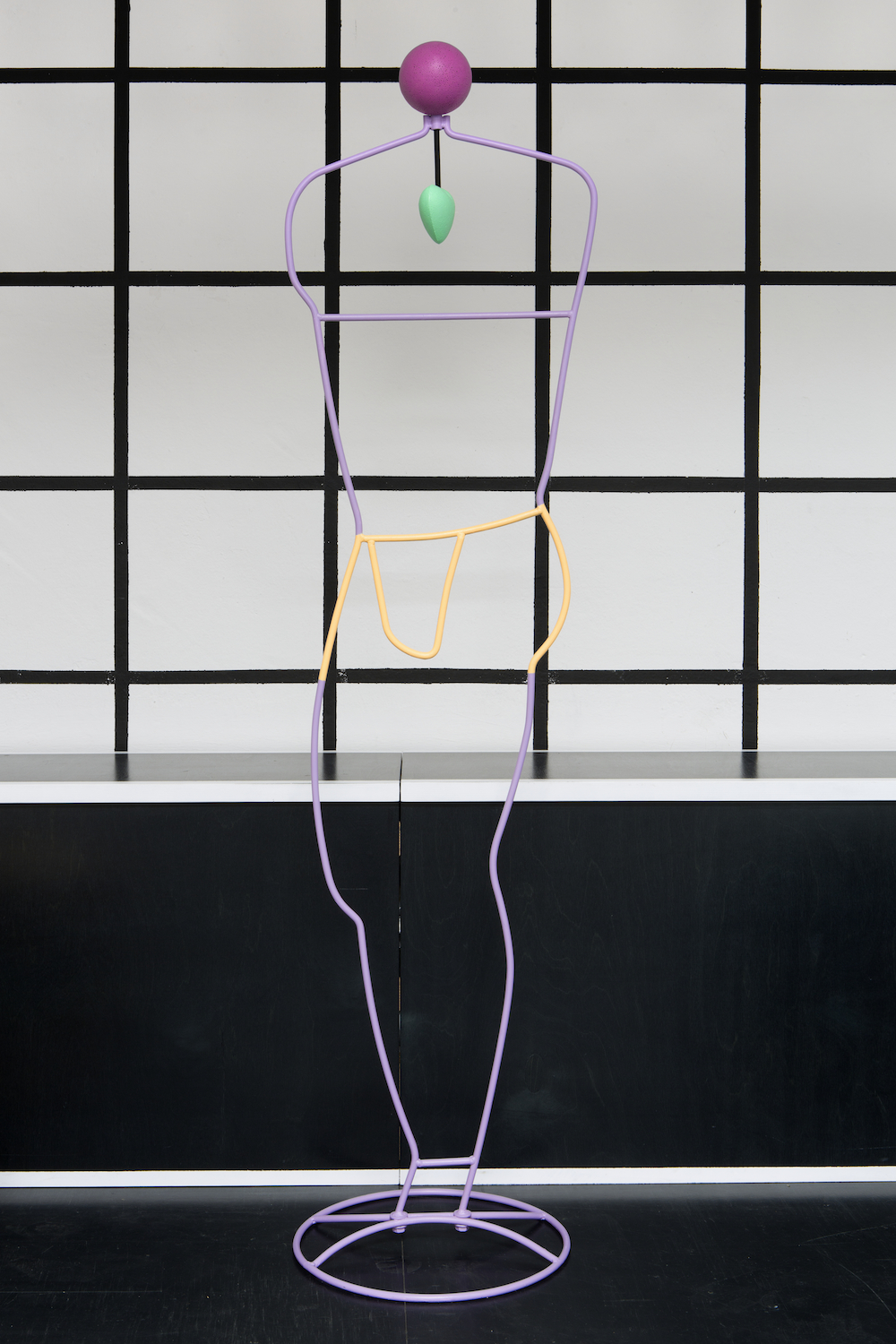 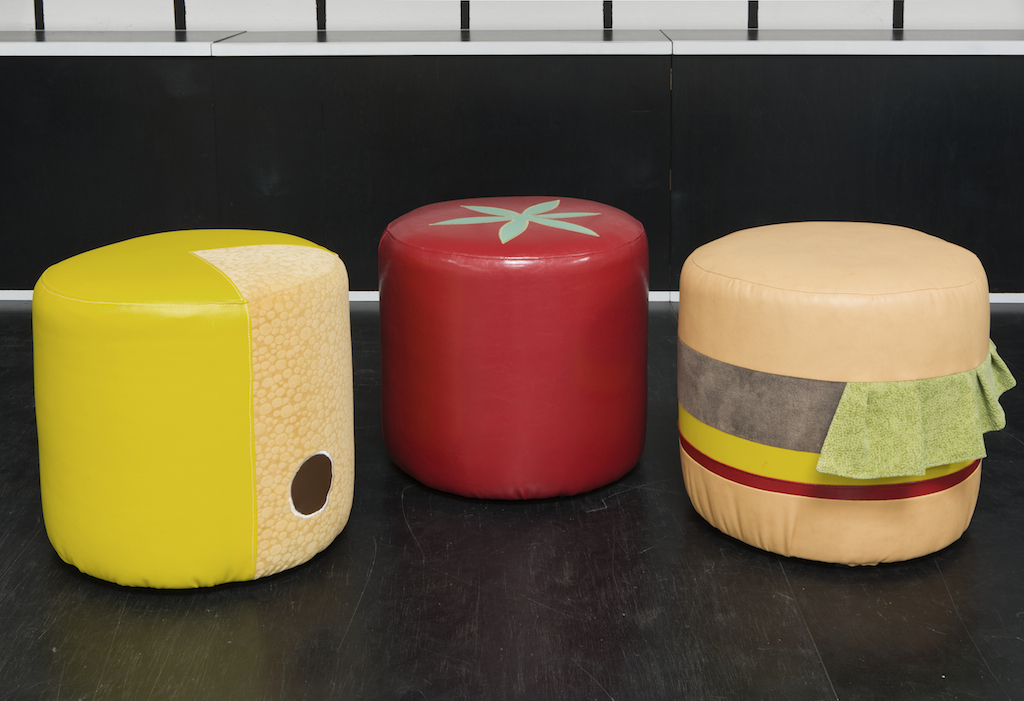 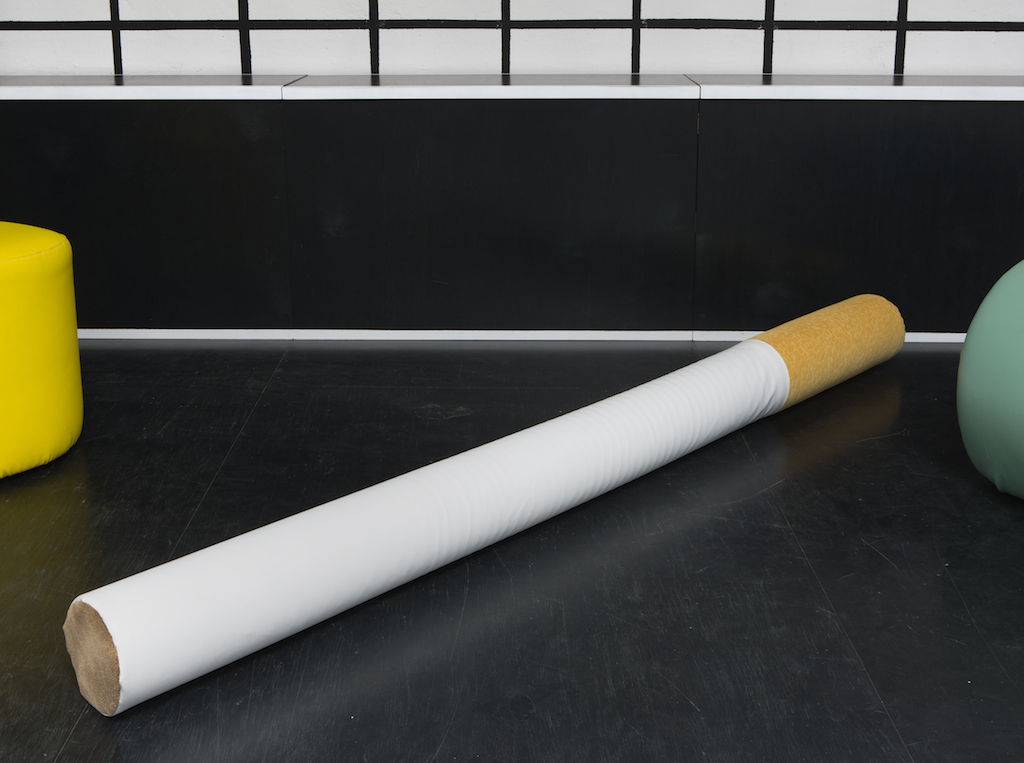 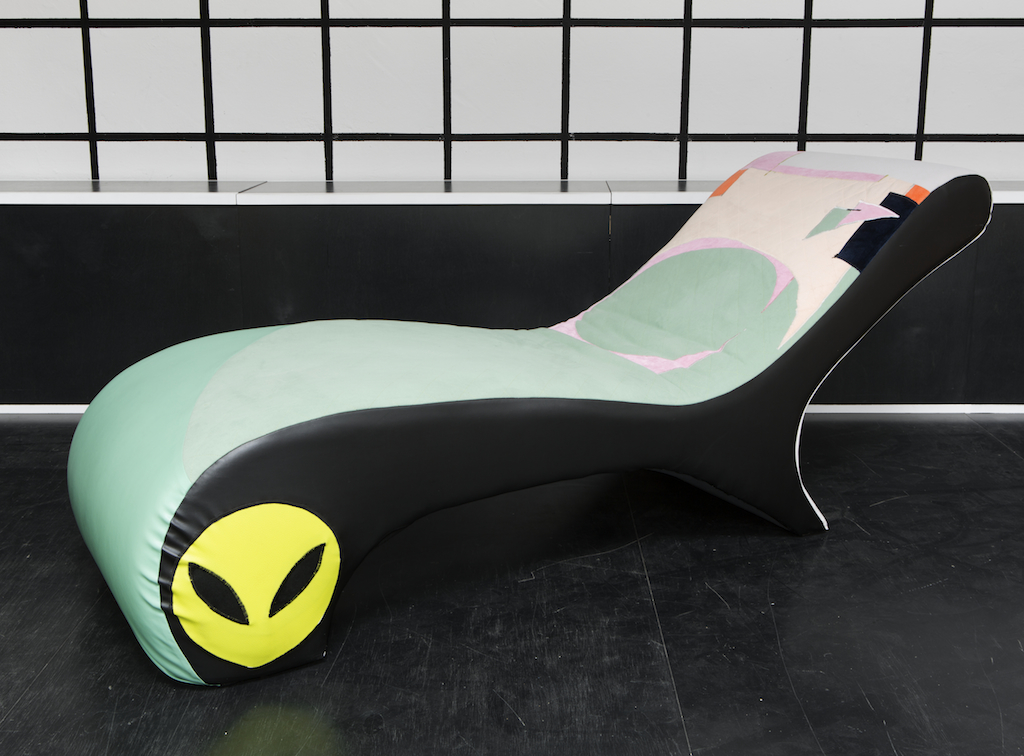 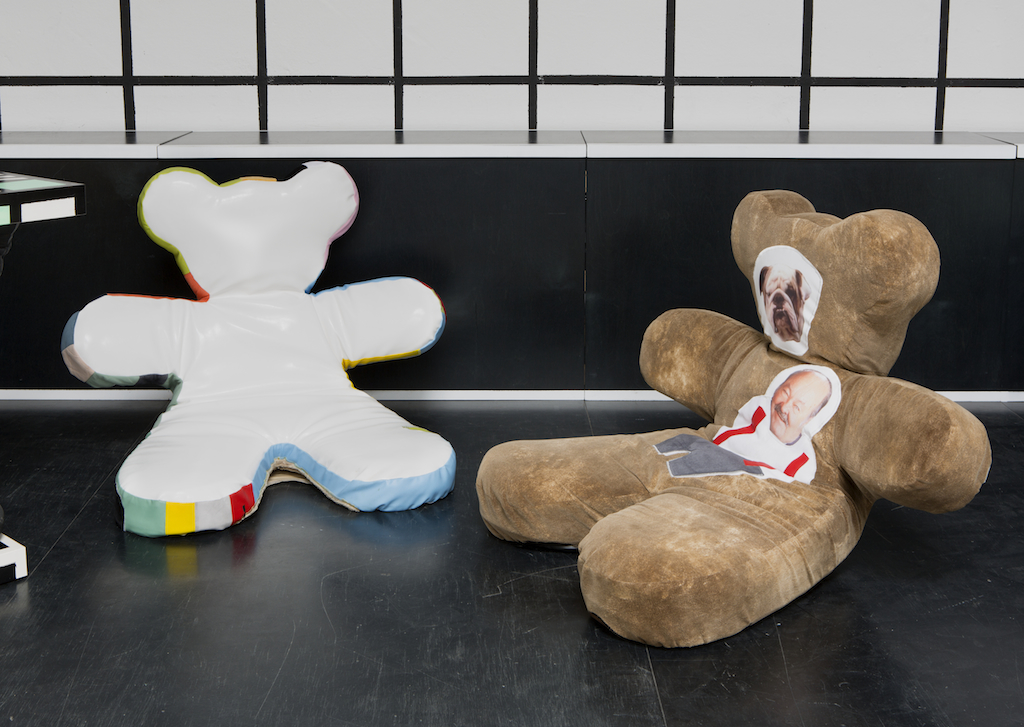