HISTORY IS IN THE MAKING
A lecture by Friederike Habermann followed by a talk with Dr. Eva Weiler
Fri 30 October 2020, 7 p.m.

Based on her own experiences of the Zapatista movement in Mexico in the 1990s, historian, activist, and economist Friederike Habermann outlines a history of her engagement with the issues of land theft, power, and property. With the concept of "Ecommony" (in a play on words with Economy), she developed principles for a new economic system, whose approaches can already be found in social movements, in technical developments and last but not least in the everyday life of more and more people in her book "Ecommony: UmCARE zum Miteinander" (Ulrike Helmer Verlag, 2016). Essential here is the concept of 'commons'. Meaning that property based on exclusion is replaced by ownership: what counts is who actually needs and uses something. In addition, an "ecommony" frees our desire and need to be active in this world in many ways. In a conversation with the philosopher Eva Weiler, various references to the current exhibitions in the Temporary Gallery and the Strizzi exhibition space will then be established.

Friederike Habermann is a German economist, historian and activist with a doctorate in political science as well as a freelance author and researcher. She is particularly interested in the interdependence of power relations, the possibilities of a non-capitalist economy and global resistance. In the early 1980s she began to become politically active and in 1996 participated in the First Intercontinental Meeting against Neoliberalism and for Humanity in Chiapas, Mexico. Habermann is active in the global resistance movement Peoples Global Action, whose history she describes in her book "Geschichte wird gemacht. Etappen des Globalen Widerstands" (2014). Her other books deal with alternative economic approaches: "Aus der Not eine andere Welt" (2004) explores the alternative economy in Argentina after the financial crisis 200, "Halbinseln gegen den Strom" (2009) describes various alternative economic projects in German-speaking countries. In "Ecommony" (2016) Habermann examines the current tendencies of commons-based peer production in approaches to other economic activities, based on the main principles of "ownership instead of property" and "contribution instead of exchange". Hereby she combines the vision of a non-capitalistic overall social economy based on "structural communality" instead of the "structural hatred" of competition. In all these texts Habermann combines an analysis of transformational processes with a feminist perspective. She lives in a commons based project near Berlin.

Dr. Eva Weiler is a research assistant at the Institute of Philosophy at the University of Duisburg Essen. From 2013 to 2014 she was a doctoral candidate in the German-French research network "Saisir l'Europe - Europe as a Challenge" at the Goethe University Frankfurt am Main. 2006 to 2012 Weiler studied philosophy, general and comparative literature, politics and sociology in Frankfurt, Erfurt and Paris. Her research interests include political philosophy, philosophy of law, property and territory, natural resources and ecology. 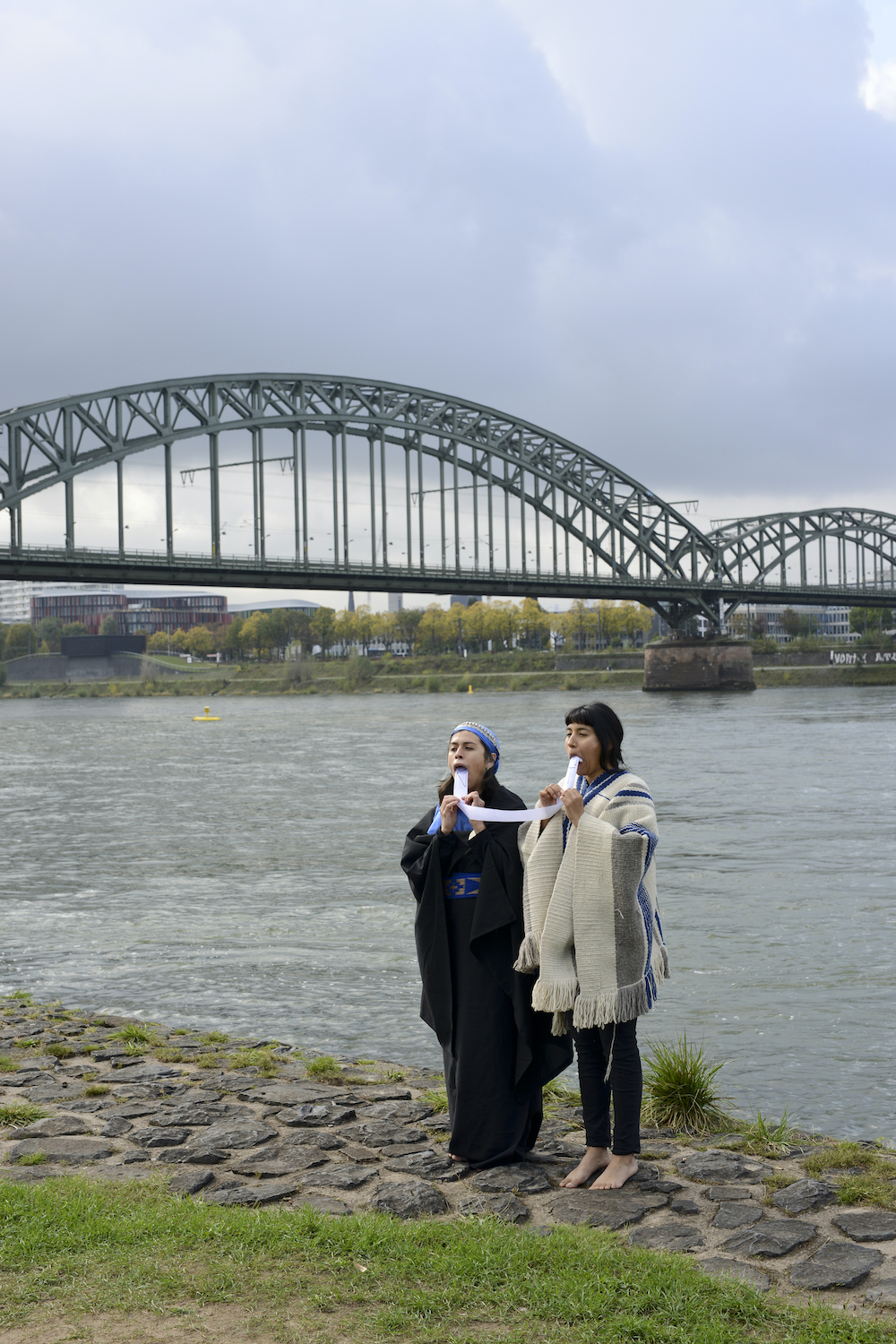