Via ZOOM:
To follow online, please register via the link below:
https://us06web.zoom.us/meeting/register/tZAtcO6upjIqHdV7CAjBhR3LKhYYTVqNeNif

After registration you’ll receive a confirmation email containing information about joining the meeting as well as link to the text ‘A Theory of the Polysexual Economy (Grundrisse)’ by Bini Adamczak, which will form the basis for the session. Prior reading of the text is requested.

The love market is premised on competition between lovers, like any other market solely on the construction of scarcity. There are enough lovers for everyone, but not everyone gets one – or ten. The theory of polysexual economy apprehends sexuality as value-form, from the side of the exchange process. It allows a glimpse of the possibility of a sexual economy that, for the first time in history, would not be structured in a corporative-feudal, racist-segregationist way: a universal (world) market, in which all bodies appear as commodities and are exchangeable (what a delay – see 1789). Deregulating the economy though means abolishing its limitations, and not abolishing the economy itself – which is what’s at stake here. What is sought is a mode of socialisation that is neither the (under-consumptive) crisis mode of the single-market, nor that of the twosome, the marriage contract, or the trade agreement for (a stage of) life. Neither a proto-capitalist economy of general competition, nor a socialist controlled economy that administers poverty – one and just one commodity of attractive power for each – for eternity.

Bini Adamczak (Berlin) works as a philosopher and artist who writes on political theory, queer politics, and the past future of revolutions. She invented the term "circlusion" and is the author of Communism for Kids (MIT) and Yesterday's Tomorrow. On the Loneliness of Communist Specters and the Reconstruction of the Future (MIT, forthcoming). Together with Konstanze Schmitt she created the theatre play Everybody Needs Only You. Love in Times of Capitalism (Berlin 2019).

The event is part of Temporary Gallery’s study group Forms of Kinship. The series of gatherings aims to think collectively about the way we form relations in and with the world, outside of the nuclear family structure. The meetings take place monthly, in person or online. Each session is led by an invited guest, including artists, thinkers, poets, activists and others. The study group is convened by Kris Dittel (independent curator, Medienkunstfellow NRW) and Aneta Rostkowska (CCA Temporary Gallery).

Funding and support
Temporary Gallery receives structural funding by the Cultural Office of the City of Cologne and Deltax contemporary, Wirtschafts- und Steuerberatungsgesellschaft mbH. Kris Dittel is a 2021/2022 Medienkunstfellow NRW. 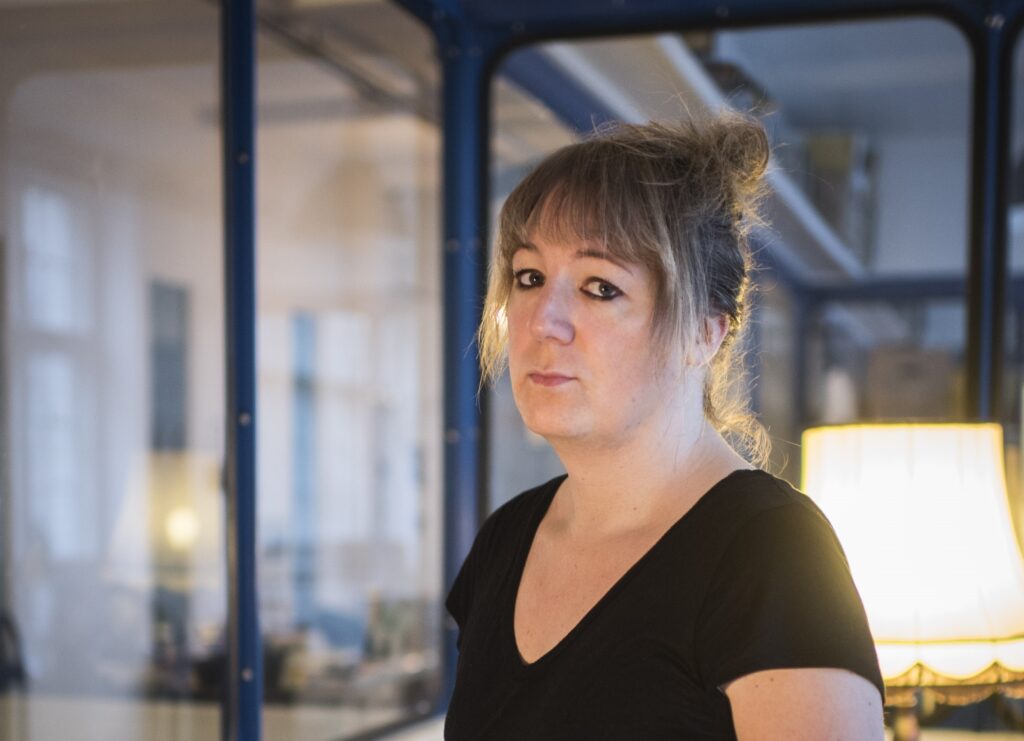