Olivier Foulon (born 1976 in Brussels, lives in Berlin) occupies himself with the properties of photographic images. He mounts the prints of the images on cardboard, one next to the other. This leads to a series, formed not by personal selection but by the multitude of printouts of moments of an expression. He selects the motifs from the world around him: apples, shortly before eating, reproductions of “Gersaint’s Signboard” by the Rococo painter Antoine Watteau, or a bouquet of colourful flowers through which one catches a glimpse of the ceiling. However, it is the moment that is of interest, not the motif. The flowers are not carriers of meaning but messengers of this moment. While some artists place importance on ambiguity or vagueness, explaining their work with the fact that art is elusive and indeterminate, this is not the case with Foulon. He shows things as they are; things that we see and know. But he does this with an immediacy that makes them appear uneasy and even uncanny. As if they were entities not wholly with themselves, us not wholly with ourselves, but rather at the crossroads between good and evil, day and night, top and bottom, figure and ground, picture and support etc. – in the sense of A. D. Coleman: “I found myself disturbed and left uneasy by encounters with certain photographs—not because they were unpleasant on a purely sensory level, but because between the style, technique, form, subject matter, content, cultural context, and the medium itself generated emotional and intellectual stress” (The Grotesque in Photography, 1977). The title “Hard Return” selected by Foulon for his exhibition marks this break. It derives from the computer command designating a forced line break that even stays in place when one inserts and deletes text. A hard technical break dividing form and content making a return to the existing difficult. Foulon is not interested in this break as a caesura between the words of any text but precisely between the two words ‘hard’ and ‘return’ and their relation to his occupation with the pictorial object: “There is a tension for me in the term ‘hard return’, between its meaning for a native or non-native speaker. Between a change of an idea, a scene or a cut in the flow, and ‘hard’ as difficult and ‘return’ as in the line: the repressed always returns; ‘hard return’, in the sense that there is a difficult come-back” (Olivier Foulon, 2017). 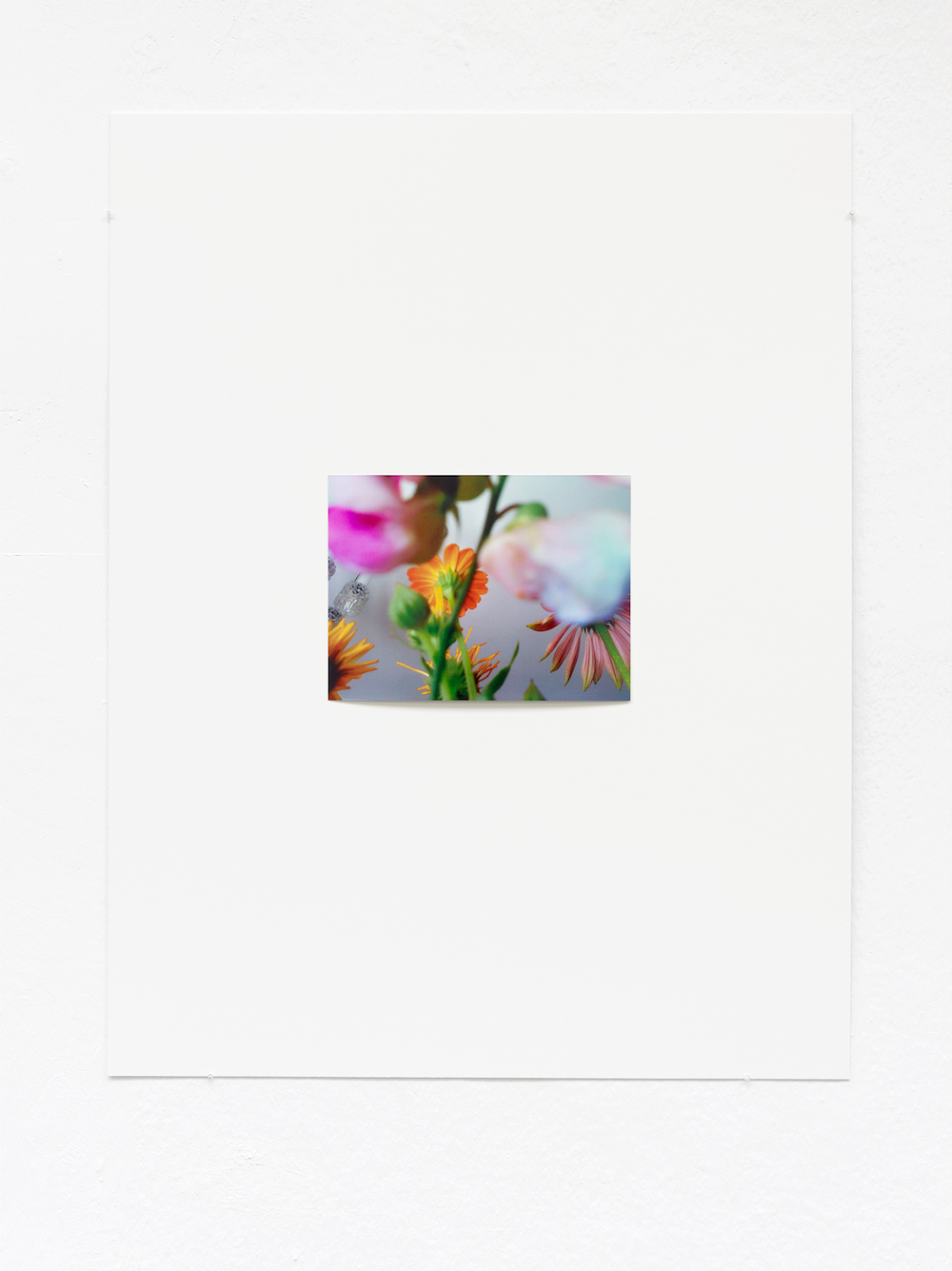 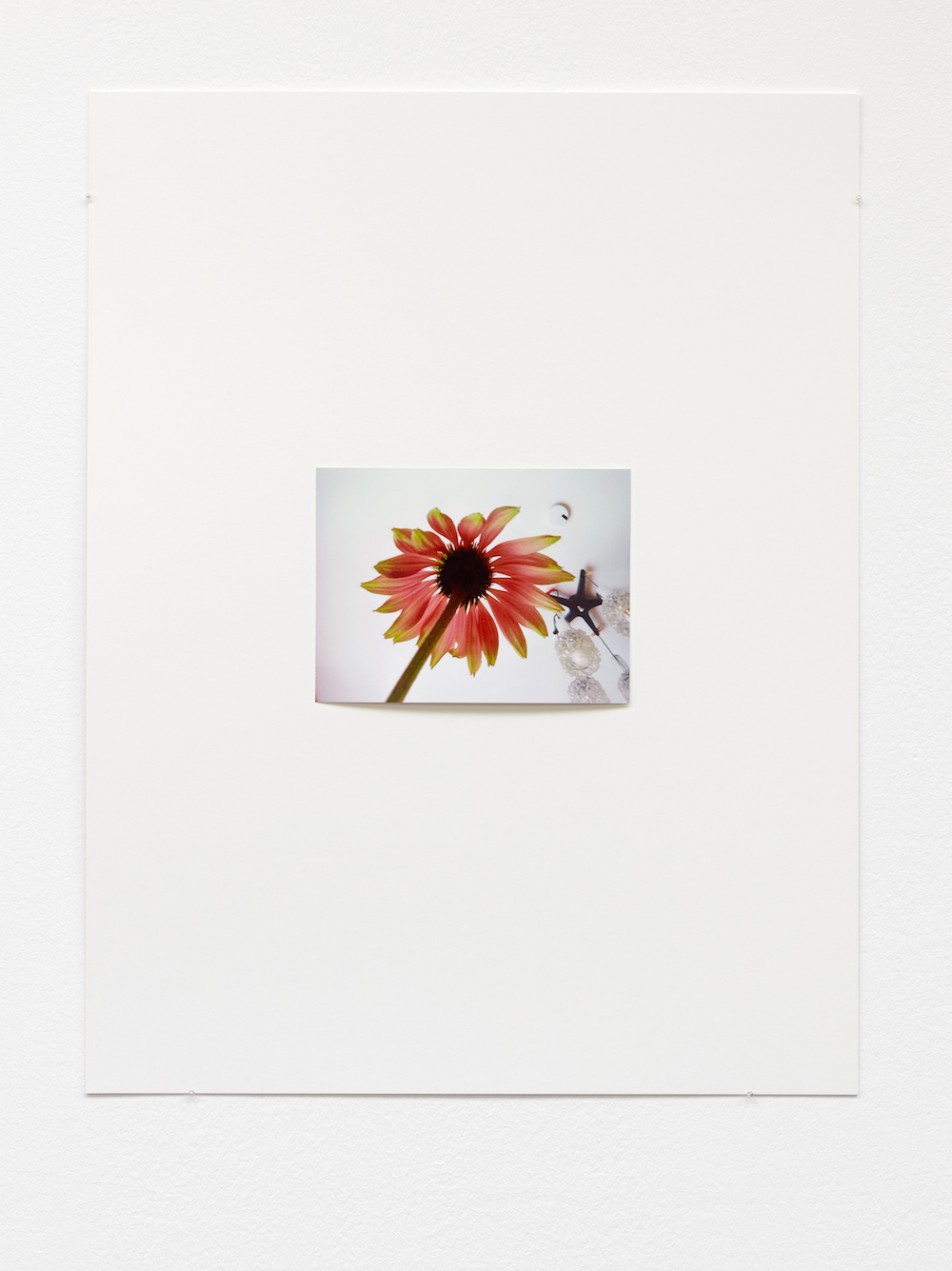 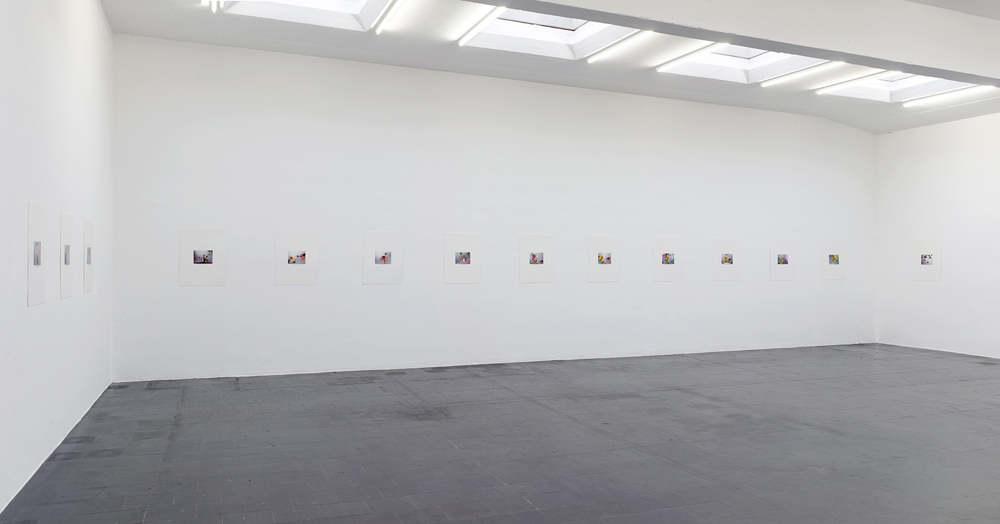 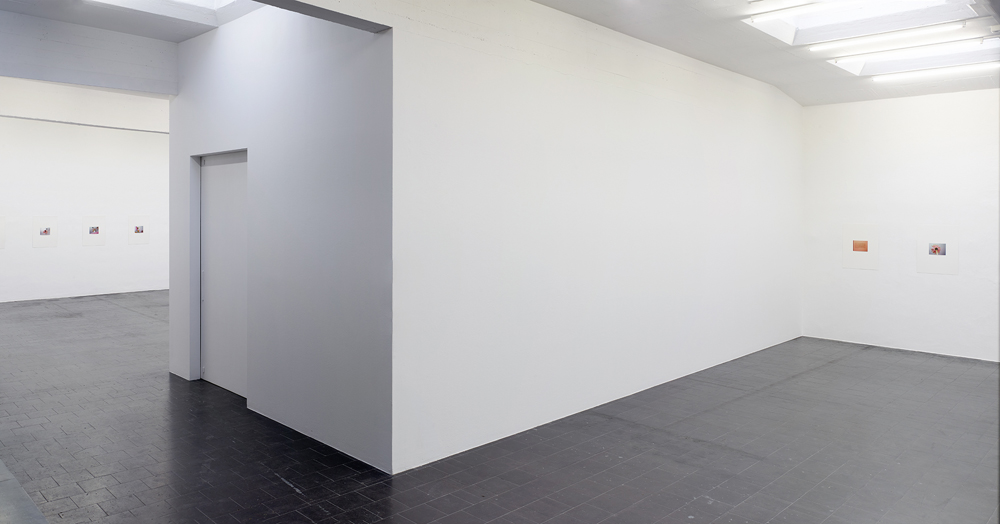 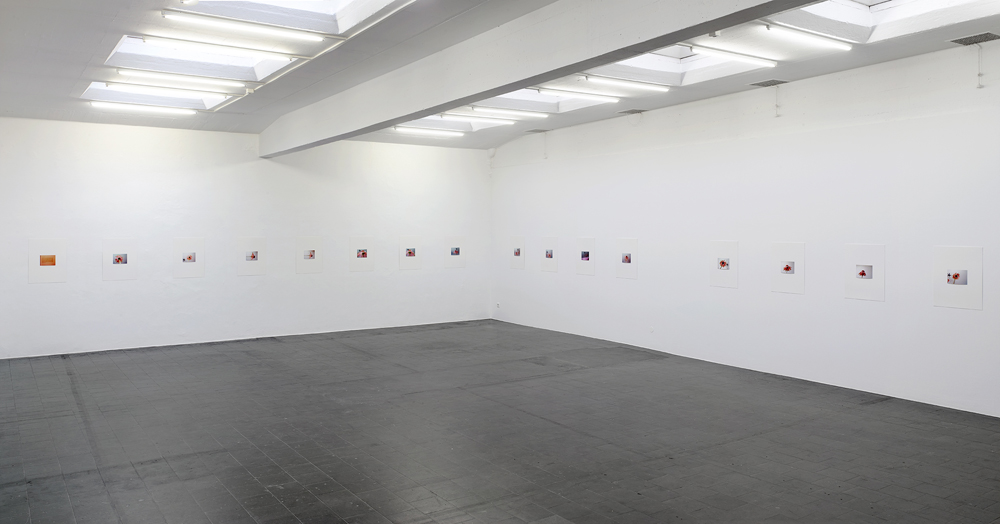