In English
Place: online (via Zoom)

“The need for discussion and its important function does not come from the desire or craving to push someone’s views on any matter (though it is true that many discussions are held for this reason), but from the limitations and imperfections of the creative and, in particular, cognitive powers of an individual.”
Roman Ingarden, A few words on a fruitful discussion, 1961Recent studies have shown that due to our increasingly digitized lifestyle we are losing focus after about eight seconds. This is less than the average attention span for the notoriously poorly concentrated goldfish. To combat this condition, Temporary Gallery introduces a new informal, (self-) educational initiative - reading sessions. Their goal is to deepen and intensify discussion of the themes related to contemporary art and art theory as well as the program of Temporary Gallery.

The next reading session accompanies our current exhibition "Floraphilia. Revolution of plants" at the Temporary Gallery. Our guest will be Urszula Zajączkowska whose poems were published in the exhibition booklet. During the session we will discuss them as well as other texts written by her.

Urszula Zajączkowska is a poet, botanist, visual artist and musician. She currently works as an assistant professor at the Autonomous Department of Forest Botany at Warsaw University of Life Sciences where she studies growth, anatomy and movement of plants, involving their aerodynamics and biomechanics. For her writings - two volumes of poetry: “Atomy” and “Minimum” as well as the book „Patyki, Badyle“ she received numerous prizes and prize nominations. As a visual artist, she creates short films, for example Metamorphosis of plants (https://vimeo.com/161297124), inspired by the work of Johann Wolfgang Goethe. The movie combines scientific films recording plant movements with the dance of the national ballet soloist Patryk Walczak. It won the Scinema Festival of Science Film in the category of Best Experimental Film / Animation.

If you would like to participate, please send an email to: assistant@temporarygallery.org. 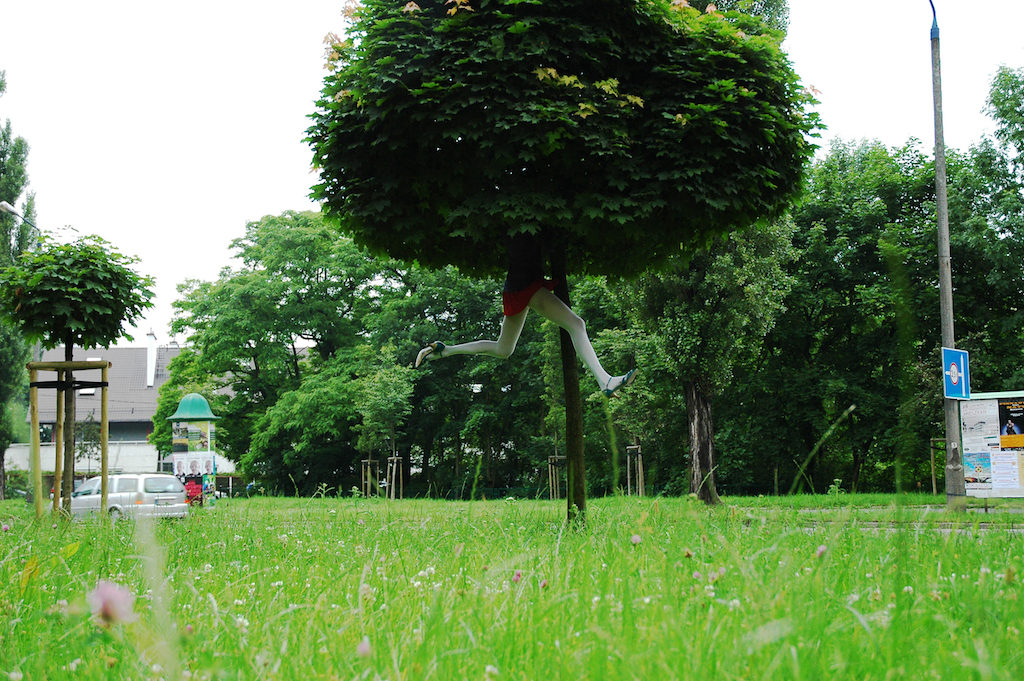