Bradley Davies' works often result from an interest in playful imitation. They depict the seemingly insignificant or what is picked up underway. And they form a body of work, or rather a cadavre exquis, that threads the marginal and ephemeral in inordinate detail. Devote with a puzzled sympathy to what they emulate each work seems to say "what are you?". They seem less like forms of expression or distinction and more like an approach to assimilate with an unrelated world. The images, spaces and sounds that emerge in this process often feel poignantly out of time. Their depiction of analog means of imitation, of all-too-human skills and ineptitudes, thereby connects the aging and temporality of images, information, technologies with that of the medium of painting. They produce seemingly nonsensical similarities in which the longing for the inherent affinity of things appears.

A starting point of his exhibition at Temporary Gallery is an anecdotal incident. At the time of the French occupation, Cologne Cathedral is said to have been used, among other things, as a stable for Napoleonic troops. The historically significant soundscape of the site at that time will be restaged in the Temporary Gallery exhibition space in the form of a speculative field recording. The work not only deals with the craft of sound imitation as a means of representation and illusion. In the blending of sacred, animal, and aesthetic place, it also refers to the city's inscribed heritage of role reversal and the carnivalesque, which in turn becomes a model for this art in its celebration of inversion, banality, deception, and the dissolution of ego.

The exhibition will be accompanied by a supporting program and an exclusive edition, which will be available at Temporary Gallery. Curated by Baptist Ohrtmann.

Bradley Davies (*1990 in London) lives in Cologne. He studied at the Glasgow School of Arts and at the Städelschule in Frankfurt am Main. His work has been presented in numerous solo and group exhibitions, most recently: Kunstverein Siegen; GAK- Gesellschaft für Aktuelle Kunst, Bremen; Galerie Clages, Cologne; Neue Alte Brücke, Frankfurt; Heidelberger Kunstverein; Neuer Essener Kunstverein; Lenbachhaus, Munich and at the MMK in Frankfurt am Main. He most recently received the WERK.STOFF Prize for Painting (2021) and the "Young Art" Prize (Kunstverein Siegen, 2021).

Image
Bradley Davies: the handle is grasping, the holding grip, 2016 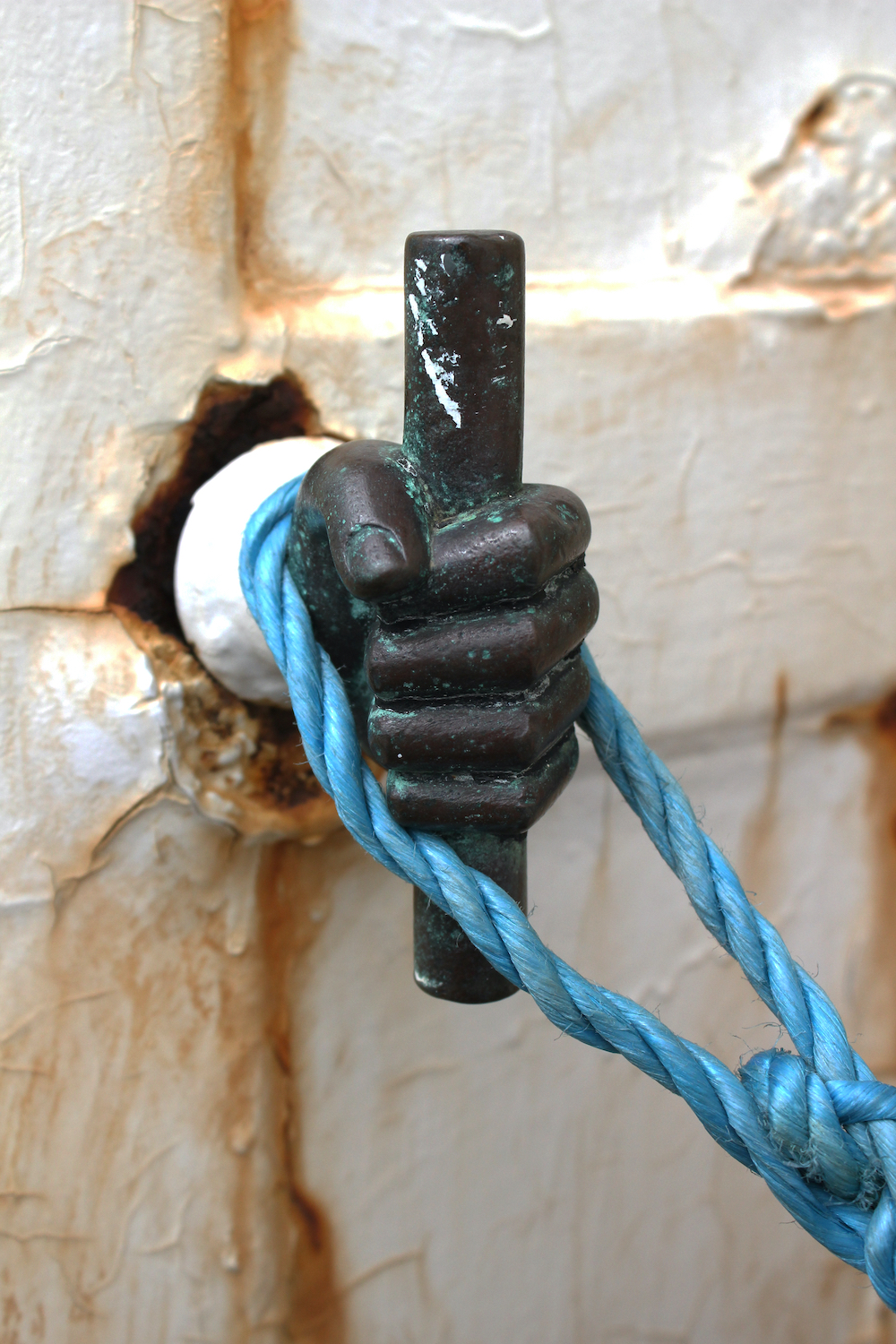